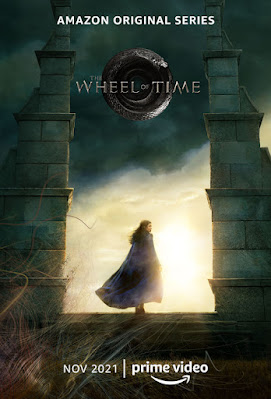 Production has wrapped on Season One of the live-action adaptation of the first book in "The Wheel Of Time" fantasy series, by author Robert Jordan, drawing on numerous elements of European, Asian culture and philosophy, most notably 'the cyclical nature of time', streaming November 2021 on Amazon Prime Video: 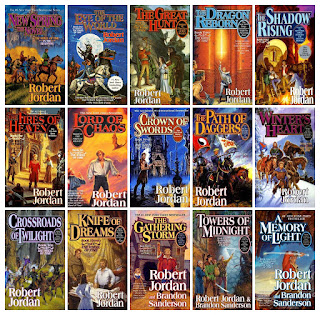 "...'The Wheel of Time'  is set in a sprawling, epic world where magic exists, but only women can use it, including 'Moiraine', a member of the shadowy and influential all-female organization 'Aes Sedai', as she embarks on a dangerous, world-spanning journey with five young men and women. 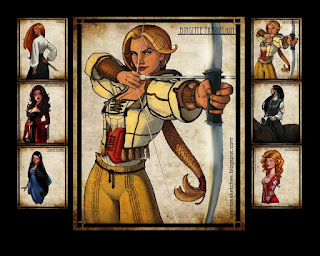 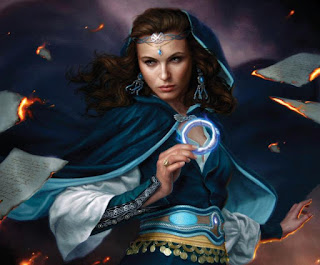 Amazon Prime Video will bring the one-hour fantasy drama to over 200 markets. The series is being adapted by Rafe Judkins ("Agents of S.H.I.E.L.D.") and is produced by Sony Pictures Television and Amazon Studios. 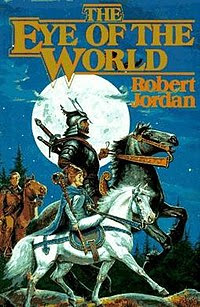