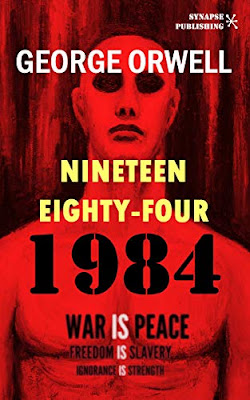 "Every record has been destroyed or falsified, every book rewritten, every picture repainted, every statue & street building renamed, every date altered," writes author George Orwell in his prophetic novel "Nineteen Eighty -Four",  now being developed as a five-part limited TV series by Wiip Studio, in a "bold new version" of the original story : 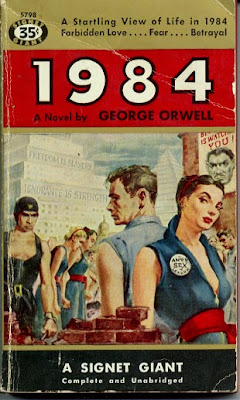 "...as the nation grapples with surveillance, media collusion, government cover-ups, kickbacks, 'racist' slanders and a financially-driven bureaucratic “Deep State' effortlessly breaking the law, because they are the law, the urgency of Orwell’s masterpiece these days is undeniable..." 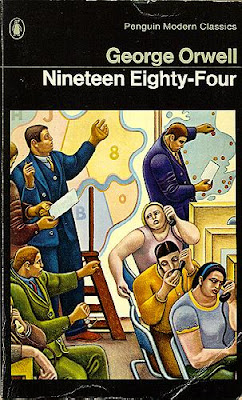 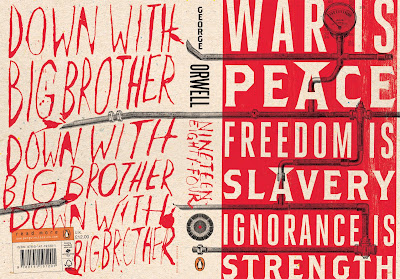 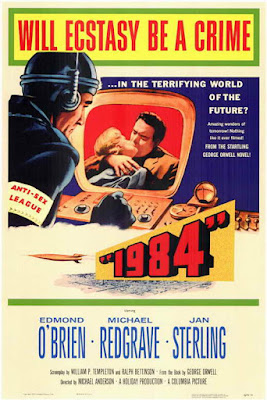 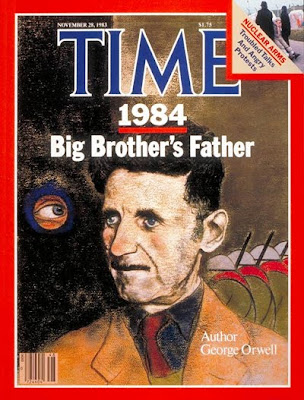 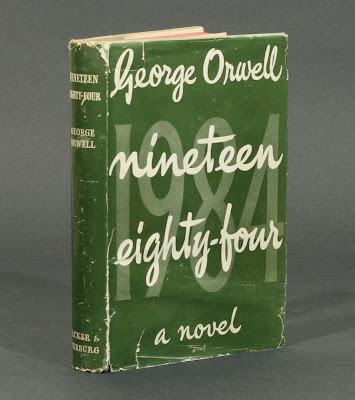 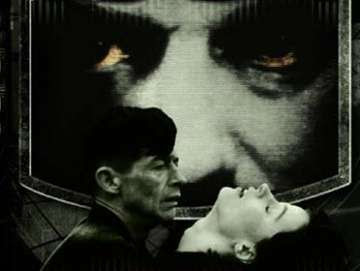 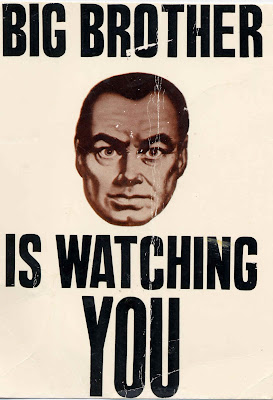