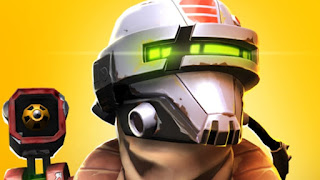 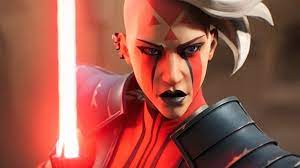 "...after the fall of the 'Galactic Empire', 'Star Wars: Hunters' connects players in real time to battle in arena settings inspired by iconic 'Star Wars' locales. 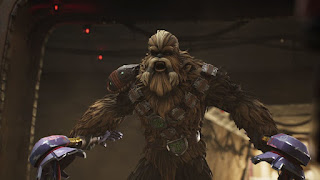 "Compete as daring bounty hunters, heroes of the 'Rebellion' and hold-outs of the fallen 'Empire' in an action game that immerses you in fast-paced and visually stunning 'Star Wars' conflict..." 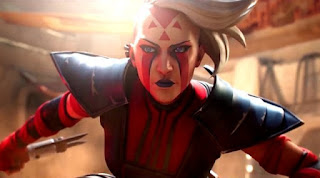