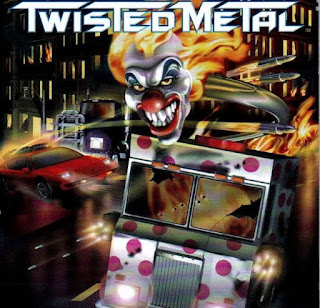 "...'John Doe' (Mackie) is a man that has no memories of his past and is seeking a better life. As such, he accepts a dangerous mission to deliver a package across a wasteland that's filled with wild characters...

"...including killer clown 'Sweet Tooth', plus the masked 'Dollface'.

"...the demolition derby permits the use of ballistic projectiles, machine guns, mines and other types of weapons up to and including satellite-based and nuclear weapons.

"Players choose a vehicle and an arena to engage in battle with opposing drivers. A variety of weapons and upgrades are obtainable by pick-ups scattered throughout the stage. The last driver alive is the winner..." 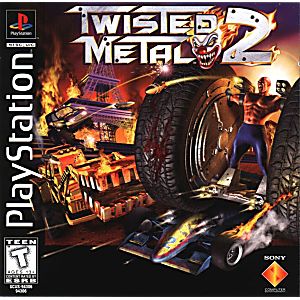 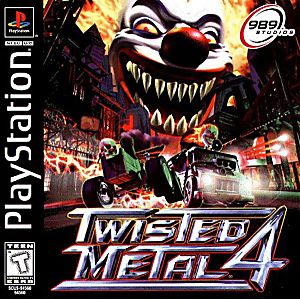 "When fans beat a 40-50 hour game and have to wait three-four years for a sequel," said Layden, "we want to give them places they can go and still have more of that experience and see the characters they love evolve in different ways..." 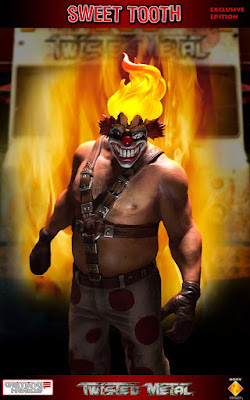 Click the images to enlarge and Sneak Peek "Twisted Metal"...