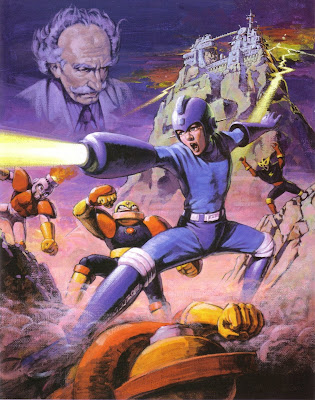 A "Mega Man" live-action movie, adapting the Capcom video game franchise, will be directed by Henry Joost and Ariel Schulman (Paranormal Activity"), from a screenplay by Mattson Tomlin ("The Batman") produced by Chernin Entertainment ("Planet of the Apes") for streaming on Netflix: 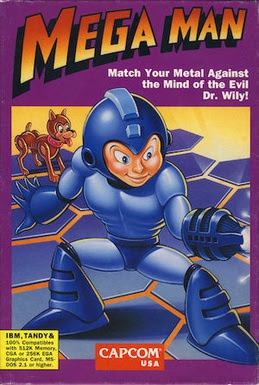 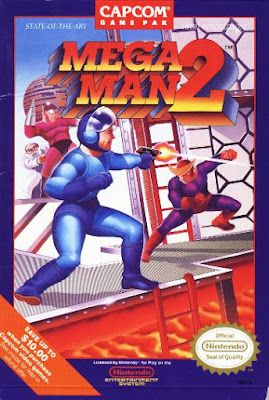 The original game was released for the Nintendo Entertainment System in 1987, spawning a franchise that expanded to over 50 games on multiple systems. 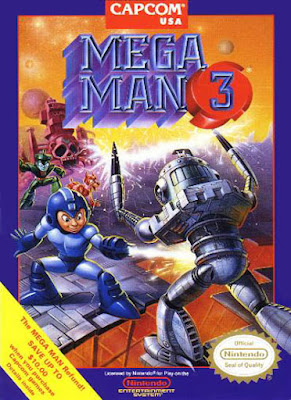 "...'Mega Man' is a robot originally named 'Rock', created as a lab assistant by the scientist 'Dr. Light' with 'Dr. Wily' as his partner. 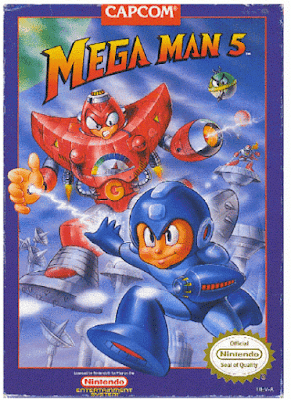 "Following treachery by Dr. Wily in which he reprogrammed most of Dr. Light's robots, Rock volunteered to be converted into a fighting robot to defend the world from Wily's violent robotic threats, thus becoming Mega Man..." 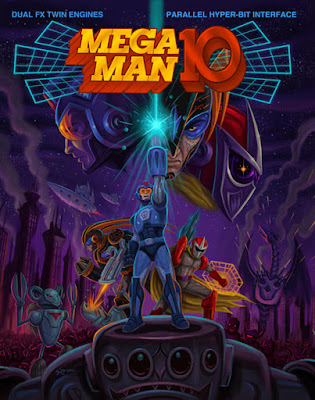