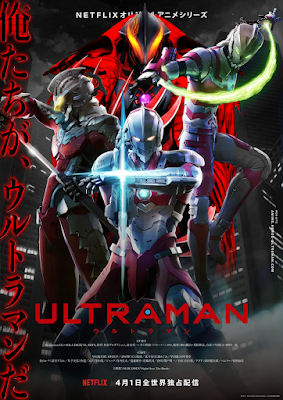 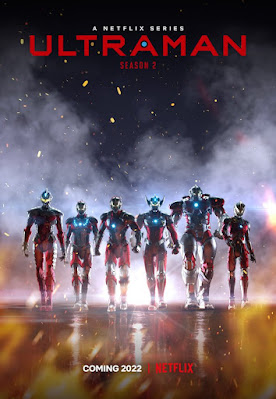 "Time has passed since 'Ultraman' left Earth after completing his mission as a member of the 'Science Special Search Party' (SSSP) and humanity entered a new era of prosperity. However, it was only an ostensible peace. 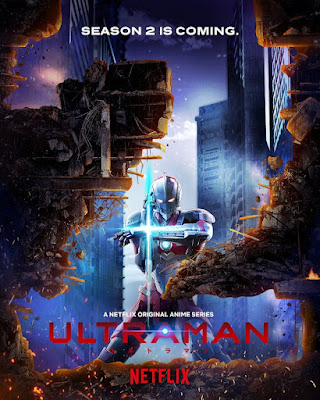 "Then when the power is once again required, a new hero who inherited the factor of light appears. But he is no giant. He's a high school student in a reinforced suit with a metallic body. His name is 'Shinjiro Hayata', the son of 'Shin Hayata', the first 'Ultraman' ..." 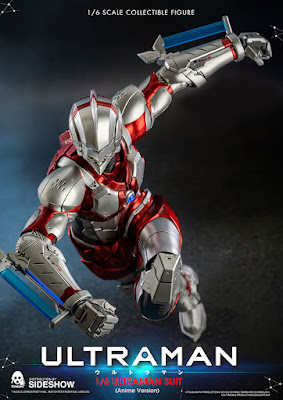