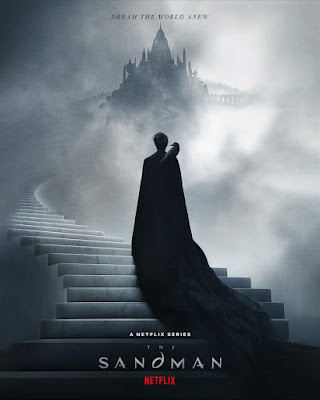 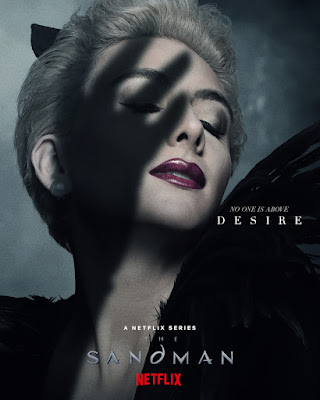 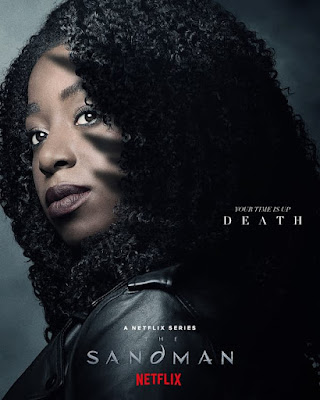 "In the beginning, Morpheus is entrapped by an occult ritual and held prisoner for 70 years. He finally escapes into the modern day, avenging himself upon his captors and rebuilding his kingdom, which has fallen into disrepair in his absence.

"His initial haughty and often cruel manner begins to soften, but the challenge of undoing past sins and changing old ways is an enormous one for a being who has been set in his ways for billions of years, allowing him to become a tragic hero.

"Stories take place in the 'Dreaming' realm of Morpheus and the waking world, with occasional visits to other domains, including 'Hell', 'Faerie' and 'Asgard', taking place in modern times, or in the past, dealing with historical individuals and events..."

The Netflix series is being developed, co-written, and executive produced by Allan Heinberg, who also serves as showrunner. Gaiman and David S. Goyer will both executive produce and co-write the series.