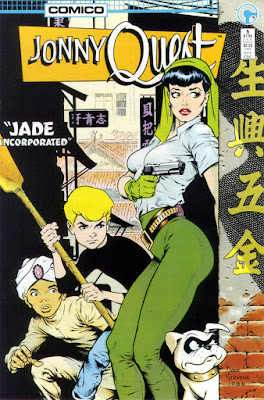 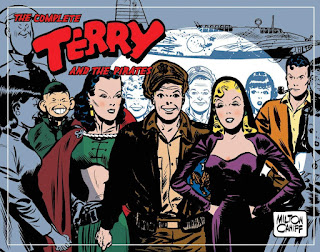 "...living in the Florida Keys, 'Jonny Quest' is a young boy who lost his mother at an early age. Though unenthusiastic in his schooling, he is intelligent, brave, adventurous, and generally athletic with a proficiency in judo, scuba diving and the handling of firearms. He takes on responsibility willingly, attending to his studies, and treating adults with respect. 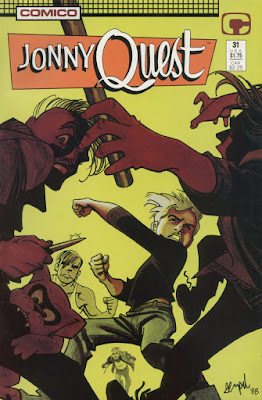 "'Dr. Benton C. Quest' is Jonny's father and a scientific genius who works for the US Government. He is considered to be one of the three top scientists in the world with interests and technical know-how spanning many fields. 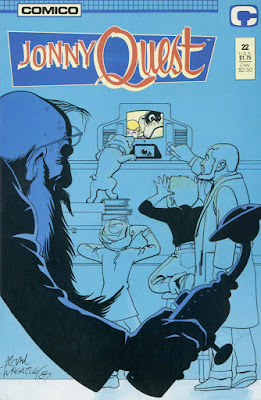 "Raising Jonny as a single father, he is conscientious and decent, though willing and able to take violent decisive action when necessary for survival or defense…”
Click the images to enlarge...
at 11:04 AM