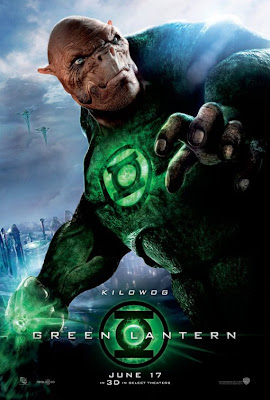 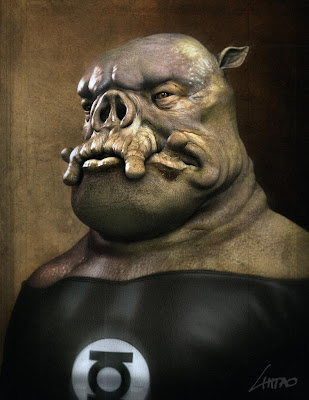 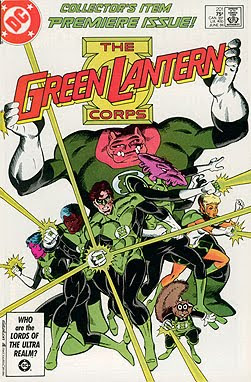 "...'Kilowog' is renowned throughout the 'Green Lantern Corps' as the primary trainer of the Corps' newest recruits. 'The Guardians of the Universe' recruited Kilowog, a gifted genetic scientist, from the planet 'Bolovax Vik', located in 'Space Sector 674'. Kilowog was trained by 'Lantern Ermey', who, in the middle of a particularly arduous training session, had Kilowog and his fellow rookies help stop an attack on a group of 'Lanterns', one of whom was the future renegade 'Sinestro'. Kilowog acted as the first trainer to a young 'Hal Jordan', the ring-recruited successor to the slain 'Abin Sur' of 'Ungara', the 'Green Lantern' of 'Space Sector 2814'..." 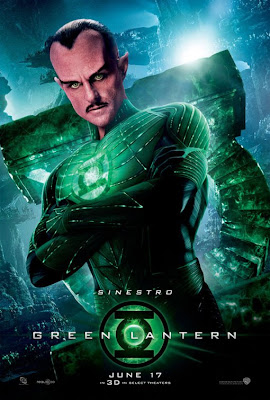 Created by John Broome and Gil Kane, the super-villain character 'Sinestro' first appeared in "Green Lantern" (vol. 2) #7 (August 1961), as the former mentor of 'Hal Jordan' and the arch-nemesis of the entire 'Green Lantern Corps' : 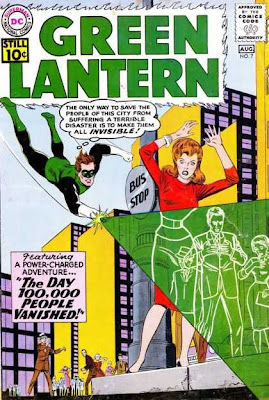 "...'Sinestro' was born on the planet 'Korugar' in 'Space Sector 1417'. His dedication to preserving order originally manifested in his previous career, as an anthropologist specializing in reconstructions of ruins of long-dead civilizations. His desire for order did well by him in the Corps and initially led him to be considered one of the greatest 'Green Lanterns'. As the years passed, he became more and more fixated upon not simply protecting his sector, but on preserving order in the society of his home planet no matter the cost. Eventually he concluded that the best way to accomplish this was to conquer Korugar and rule the planet as a dictator..." 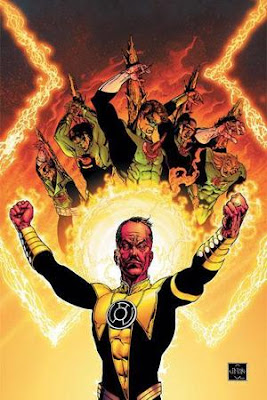