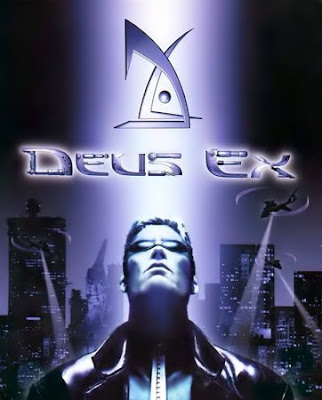 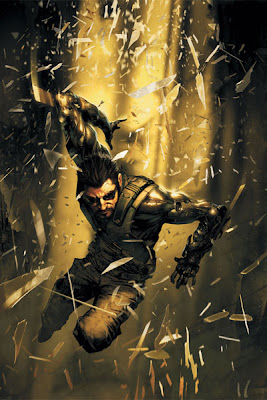 "...'Adam Jensen' is a cybernetically enhanced security operative for the powerful 'Sarif Industries', in a future where biological enhancements have become commonplace...but fanatically opposed by many. While recovering the kidnapped niece of the founder of the company, Jensen uncovers a mystery that goes all the way back to his fully human 'SWAT' origins in Detroit – and an adventure of violence and betrayal that'll span the globe begins..." 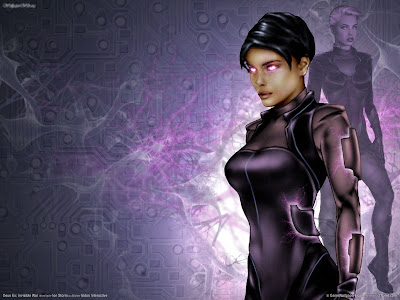 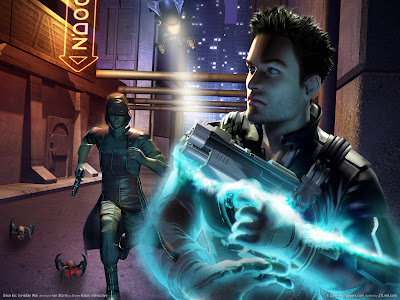 Set in a dystopian world of 2052, the plot follows rookie 'United Nations Anti-Terrorist Coalition' agent 'JC Denton', as he sets out to combat terrorist forces, which become prevalent in a world slipping further into chaos. Denton soon becomes entangled in a deep and ancient conspiracy, encountering organizations the likes of 'Majestic 12', the 'Illuminati' and the ''Hong Kong Triads throughout his journey. 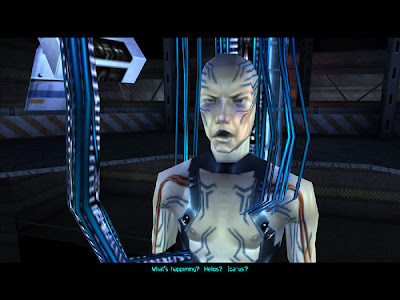