Marvel and Paramount Find The "Runaways"

In 2010, Marvel Studios and Paramount agreed to temporarily back-burner further development on a motion picture adaptation of Marvel Comics', 2003 debuting series "Runaways," focusing on a team of rebellious, teenaged superheroes.

"Basically, 'The Avengers' came along and everything else at Marvel got put on hold for a year," said Pearce. "But the script is there, we're good go.... They're (Marvel) very happy with it, so hopefully it happens." 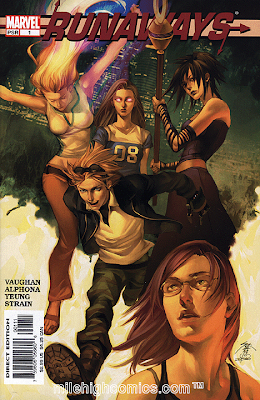 Marvel Comics' "Runaways" was created by "Lost" writer Brian K. Vaughan and illustrator Adrian Alphona, following a group of five LA teenagers who discover that their parents are actually part of a secret 'supervillain cabal' that controls the West Coast. 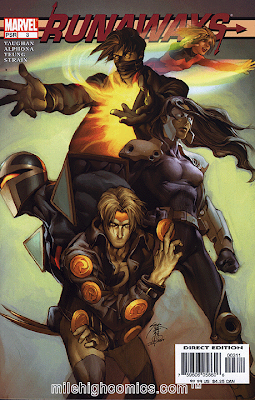 But the teens plan to stop their parents, using a variety of their inherited super-abilities and tough street smarts to try and save the day. 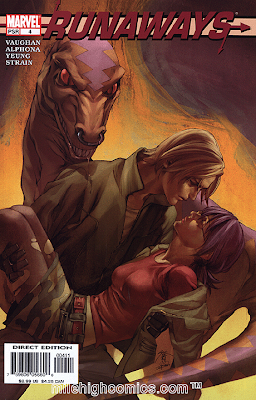