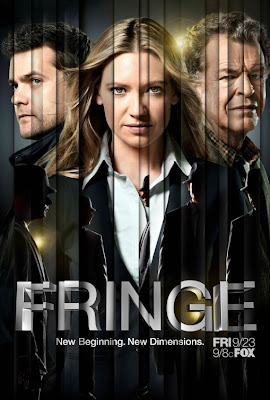 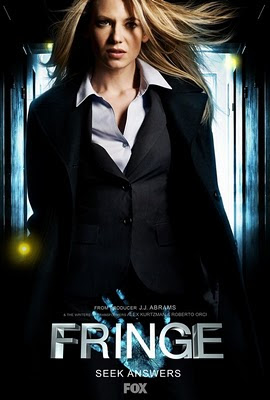 The Fox network paranormal series was recently renewed for a fourth season, with a 22-episode order. 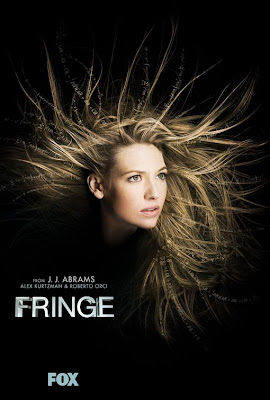 Created by Abrams ("Alias"), Alex Kurtzman and Roberto Orci, "Fringe" follows a Boston-based FBI 'Fringe Division' investigative team, under the supervision of US Homeland Security, that uses 'unorthodox science' to probe into 'The Pattern', a series of unexplained, ghastly occurrences happening regularly throughout the world. 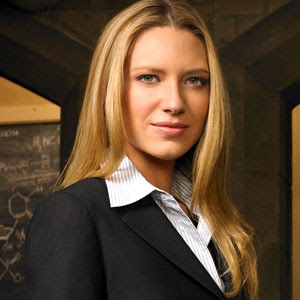 Following production of their Toronto-lensed TV-pilot, "Fringe" moved production to New York City, producing 24 episodes for the first season, then re-located to Vancouver for the second and third season. 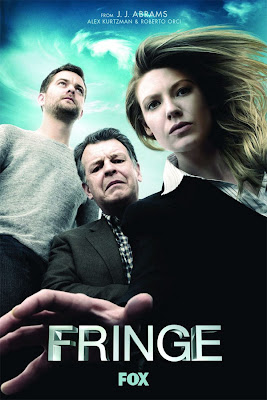 "...Special agent 'Olivia Dunham', scientist 'Walter Bishop' and his son 'Peter Bishop' get involved in all aspects of 'fringe science' including chimeras, psychic abilities and teleportation..." 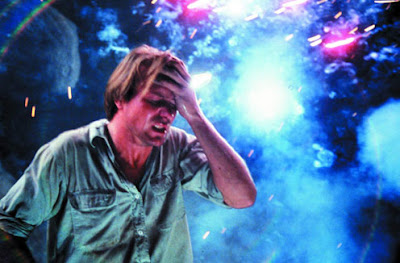 Abrams took his 'inspiration' for the show from a range of sources, including director Ken Russell's "Altered States" and TV series "The X-Files". 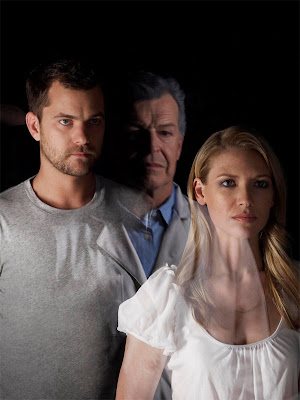 Click the images to enlarge and Sneak Peek "Fringe"...