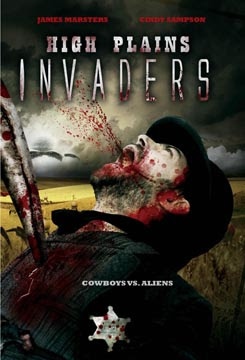 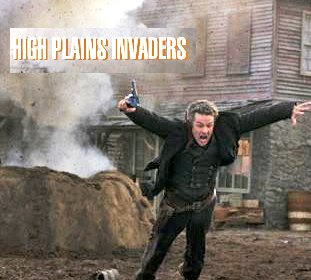 "...in 1892, a train robber about to be handed for his crimes, his former sweetheart, a lady bounty hunter and an eccentric mine owner, try to escape a swarm of murderous 'alien bugs' that have landed to feed on the uranium deposits found under their Old West town..." 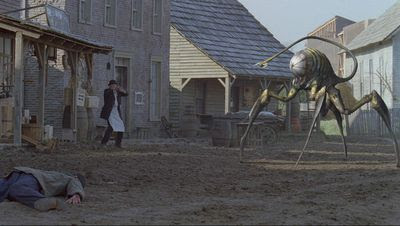 Filmed in Romania, "High Plains Invaders" is directed by K.T. Donaldson and produced by Ric Nish from a screenplay by Richard Beattie. 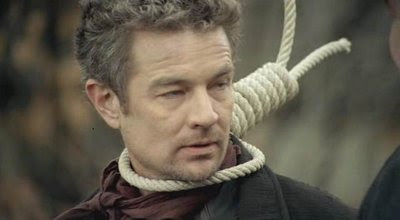 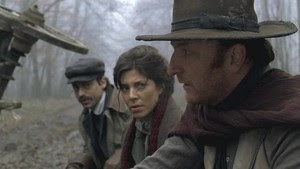