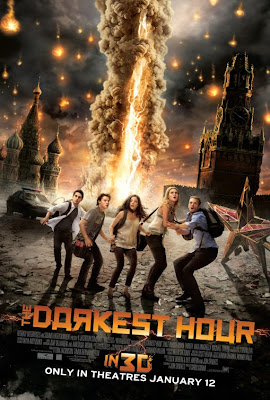 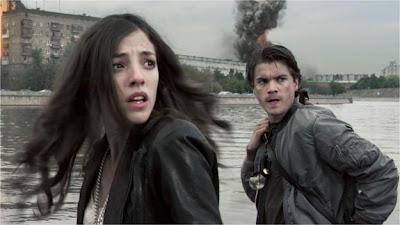 The 3D science-fiction thriller is directed by Chris Gorak for producer Timur Bekmambetov. 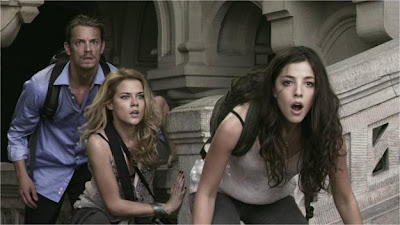 Screenplay is by Jon Spaihts from a story by Leslie Bohem and M. T. Ahern : 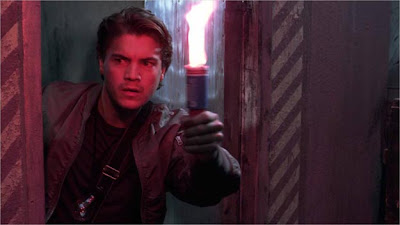 "...'The Darkest Hour' follows a group of five young people who fight to survive in Russia after an alien invasion, where the 'aliens' are 'invisible energy lifeforms'..." 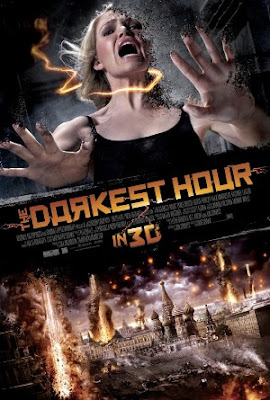 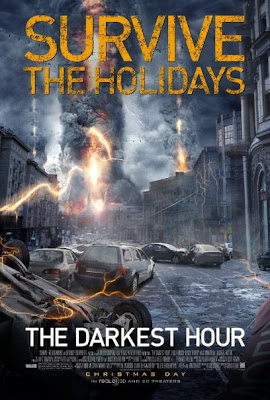 The film will be released December 25, 2011 in both North America and Russia. 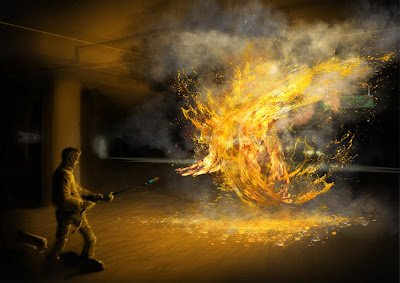 Click the images to enlarge and Sneak Peek "The Darkest Hour"...
at 5:42 PM