3D "Star Wars" : At Last We Will Reveal Ourselves 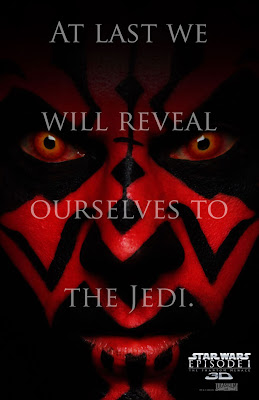 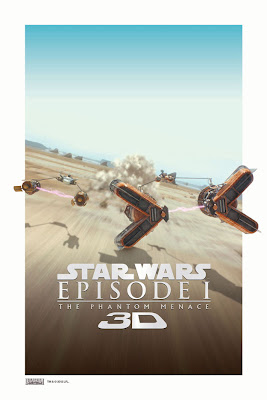 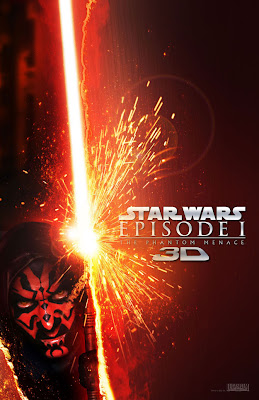 The film follows 'Jedi Master Qui-Gon Jinn' and his apprentice 'Obi-Wan Kenobi', who escort and protect 'Queen Amidala', who is traveling from the planet 'Naboo' to the planet 'Coruscant' in the hope of finding a peaceful end to a large-scale interplanetary trade dispute. 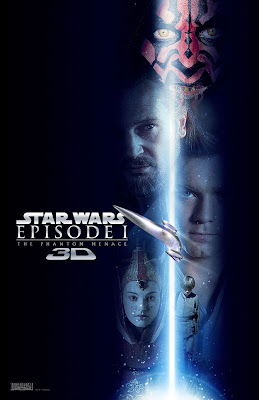 The film also features a young 'Anakin Skywalker' before he became a 'Jedi', introduced as a young slave who seems to be unusually strong with nascent powers of 'The Force', and must contend with the mysterious return of the 'Sith'. 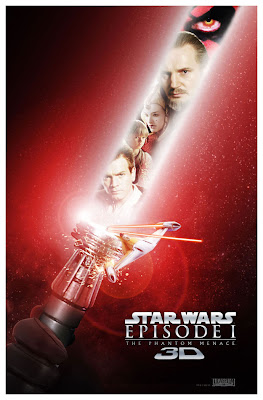