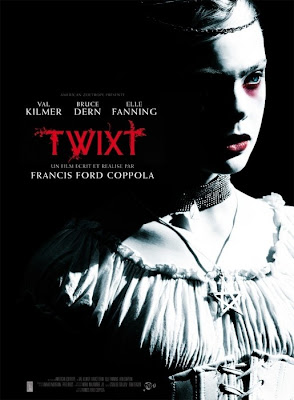 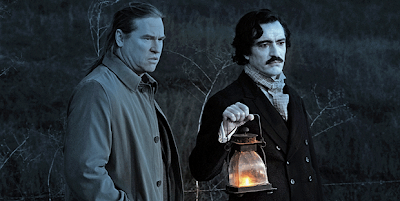 "...'Twixt' is one part Gothic romance, one part personal film, and one part the kind of horror film that began my career," said Coppola.

Coppola said the story for the film was inspired by the works of American authors Edgar Allan Poe and Nathaniel Hawthorne. 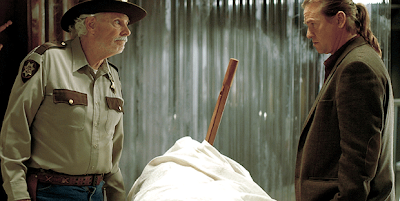 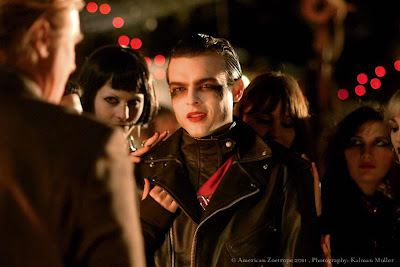 "..a writer with a declining career arrives in a small town as part of his book tour and gets caught up in a murder mystery involving a young girl. 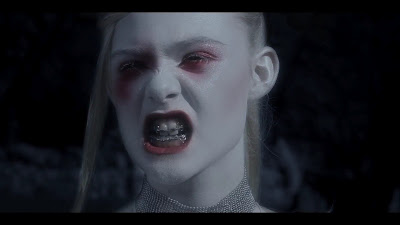 "That night in a dream, he is approached by a mysterious young ghost named 'V'. He’s unsure of her connection to the murder in the town, but is grateful for the story being handed to him. Ultimately he is led to the truth of the story, surprised to find that the ending has more to do with his own life than he could ever have anticipated..." 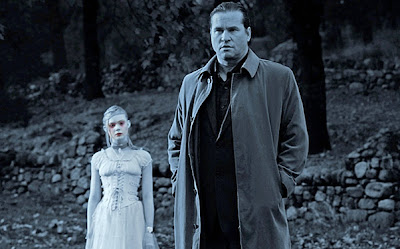