"The Avengers" Ride Hard With Harley-Davidson 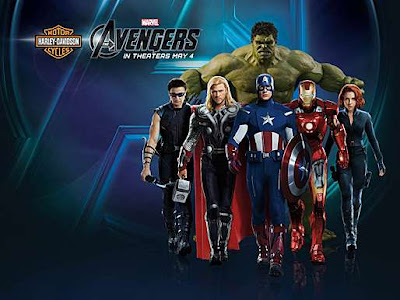 Harley-Davidson has launched a new contest in support of the Marvel Comics' superhero team-up. comic book adaptation, "The Avengers" : 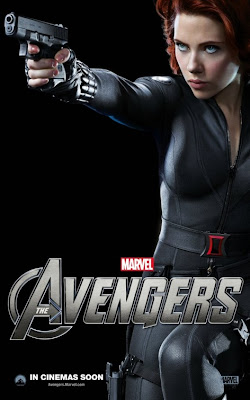 "...'ride into an 'Avengers' mission, as Harley-Davidson has joined forces with Marvel once again for another epic mission. 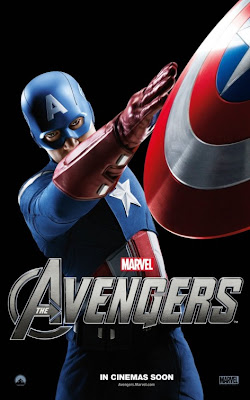 "And this time, these two legendary powers are looking to put you in the middle of the action. You could be drawn in to an upcoming "Avengers" digital comic and win a new custom H-D motorcycle..." 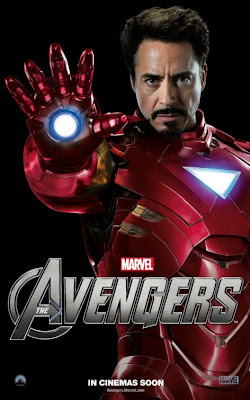 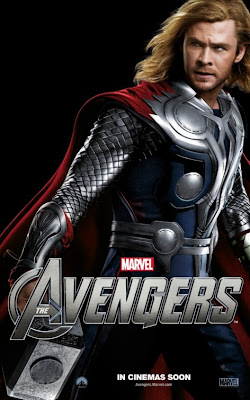 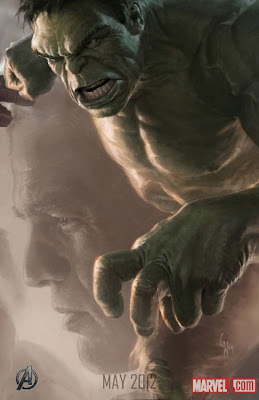 "...when an unexpected enemy emerges that threatens global safety and security, 'Nick Fury', Director of the international peacekeeping agency known as 'SHIELD', finds himself in need of a team to pull the world back from the brink of disaster. Spanning the globe, a daring recruitment effort begins..." 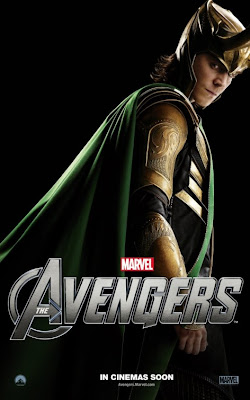 Click the images to enlarge and Sneak Peek "The Avengers"...
at 2:26 PM