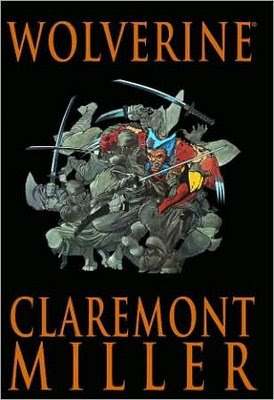 20th Century Fox has confirmed that "The Wolverine", a stand-alone feature starring actor Hugh Jackman, reprising his role as the razor-clawed Canadian mutant 'Logan', based on the Marvel Comics' superhero, will be released July 26, 2013. 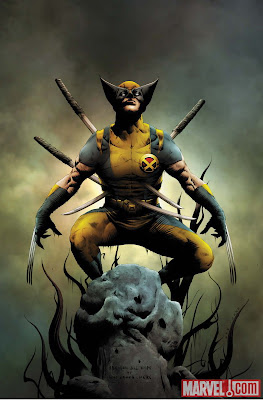 To be directed by James Mangold, "The Wolverine" will follow up 2009's "X-Men Origins: Wolverine". 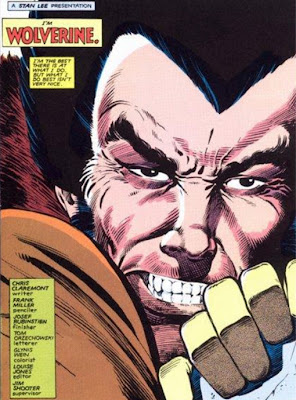 According to Sneak Peek's scoop, March 2010, regarding the story-line of the new film, "The Wolverine" will find Logan beginning a forbidden romance with a Japanese woman whose hand in marriage is, unfortunately, promised to another man. Since Logan won't take "no" for an answer, it puts him into battle with her father, her samurai-sword-wielding brothers and the deadly 'Silver Samurai'. 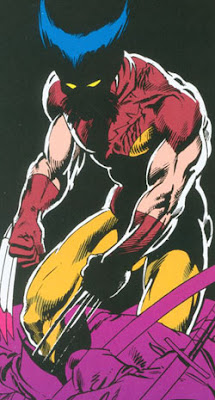 "It's a kind of an adventure following such a unique character in a really unique environment," said Mangold about "The Wolverine". 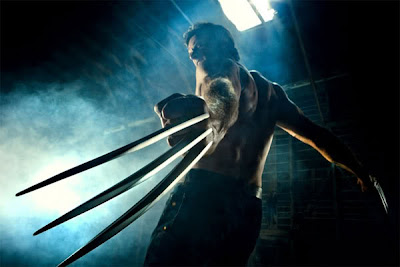 "I mean, the fact that half of the characters in this movie speak Japanese, this is like a foreign-language superhero movie that's as much a drama and a detective story and a film noir, with high-octane action as it is anything like a conventional tentpole film." 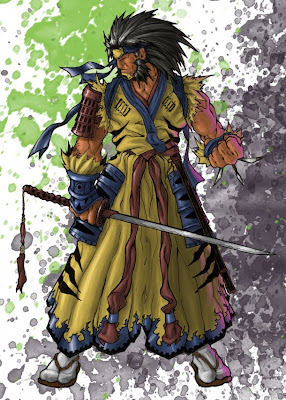 "Its about Logan getting lost in this very unique and insulated world of Japanese culture, gangster culture, and ninja culture...the fighting is going to be unique because it's all influenced by Japanese martial arts.

"I think more than anything, it's a character piece, asking really interesting questions that are what pulled me in about what it means to be immortal. What is it to live forever, when you lose everyone you've ever loved? 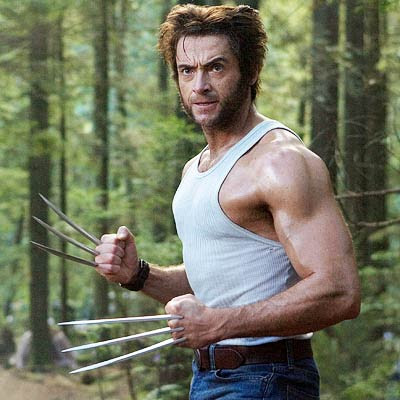 "Either you watch them get killed, or you just lose them by attrition. What is it to feel the burden of saving mankind through all of its mistakes, over and over and over again. What's the toll it takes on you as a living being that is somehow living this Frankensteinian, eternal life?"

In those stories, 'Logan', aka 'Wolverine', the mutant with 'adamantium' retractable claws, is a 'ronin', or 'masterless', failed samurai who hides a deep-seated code of honor underneath his rage. Claremont also introduced the villain 'Shingen Yashida', a crime lord that is Wolverine's physical better.

When Yashida is eventually defeated, Logan prepares to settle down into wedded bliss with Japanese 'Lady Mariko', but the presence of new villains threatens to derail the peace, leading to a climactic battle with the 'Silver Samurai'. 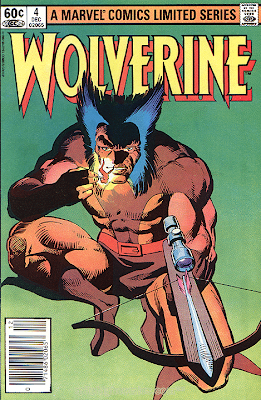 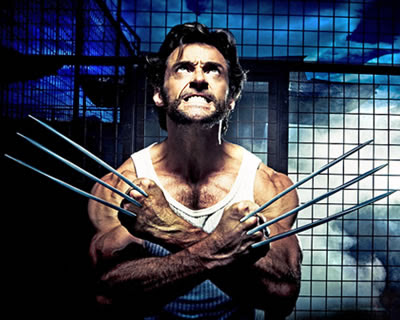 Click the images to enlarge and Sneak Peek "X-Men Origins: Wolverine"....
at 3:19 PM