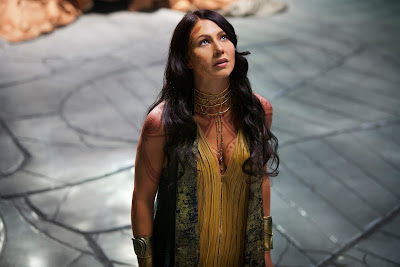 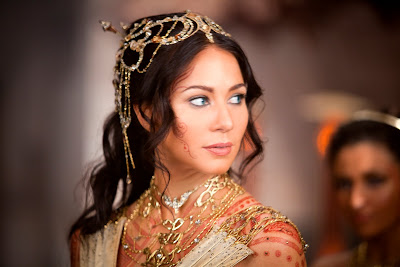 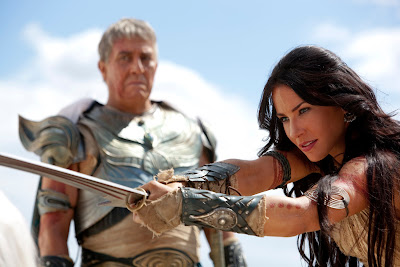 "John Carter" is the live-action debut of director Andrew Stanton, with a screenplay by Mark Andrews and Michael Chabon. 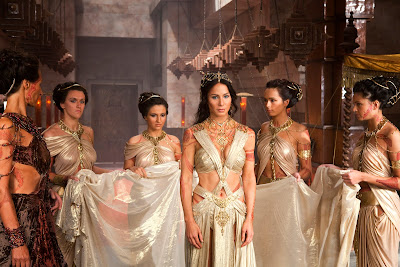 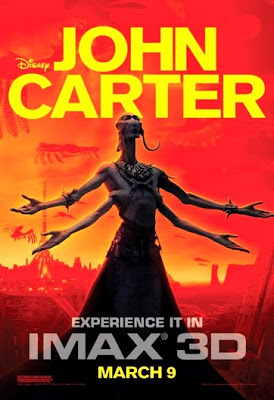 There he becomes part of a conflict between the nations of that planet, whose leaders include 'Tars Tarkas' (Willem Dafoe) and 'Princess Dejah Thoris'. Carter then takes it upon himself to save Barsoom and its people. 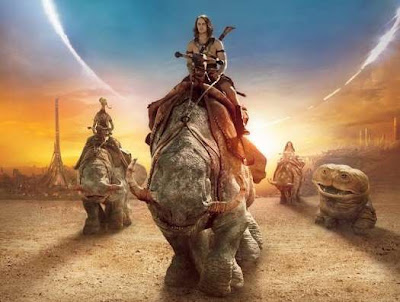 Click the images to enlarge and Sneak Peek "John Carter"...
at 9:10 AM