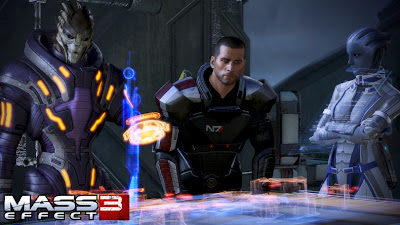 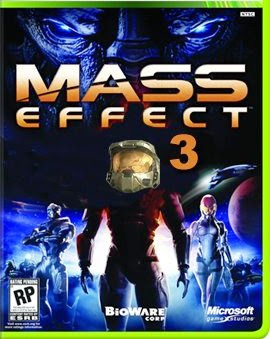 Scheduled for a March 6, 2012 release, the game will mark the third and final chapter in the "Mass Effect" trilogy of video games. 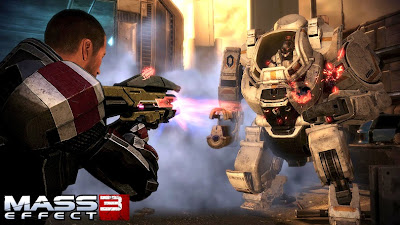 "Mass Effect 3" will continue from the events established in previous games, following 'Commander Shepard' who tries to save the galaxy from the 'Reapers' by rallying alien civilizations together, while having to deal with 'Cerberus'. 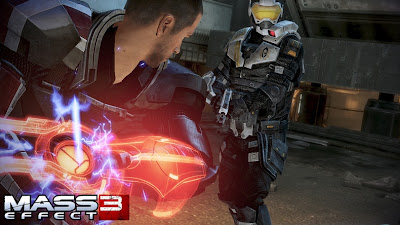 Unlike "Mass Effect 2", Shepard will start the game with powers, with the 'character creator' offering more features. 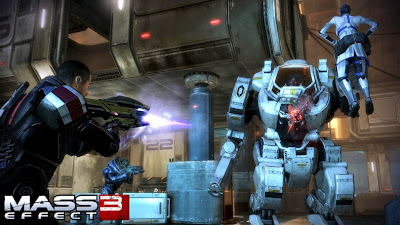 Two love interests will look for Shepard's attention in "Mass Effect 3", with a 'love triangle' to be graphically resolved by the end of the game. 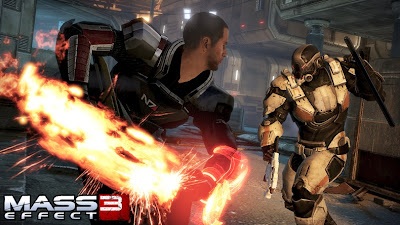 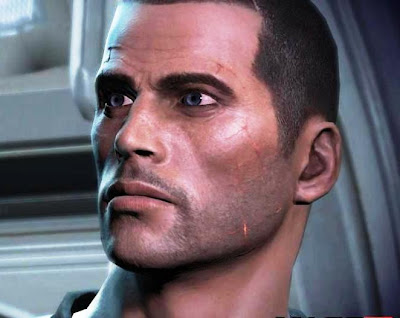 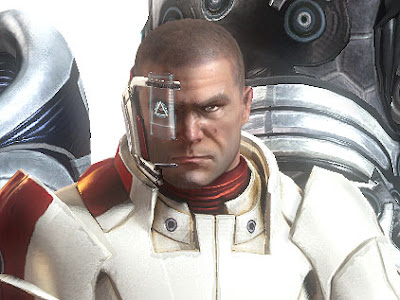