Off To See The "Wizard World Toronto Comic Con" 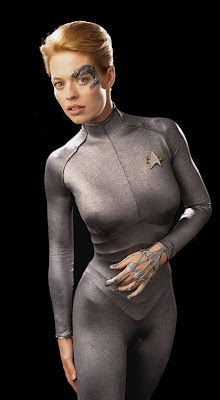 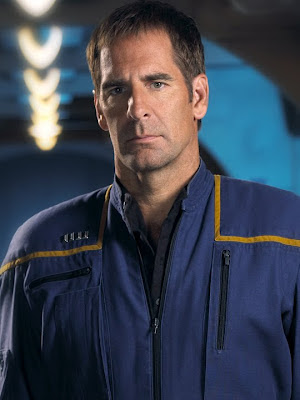 Bakula ("Star Trek: Enterprise"), and Acker ("Angel") will appear both days, while Wesley ("The Vampire Diaries"), Ryan ("Star Trek: Voyager") and Edge are scheduled to attend Saturday only. 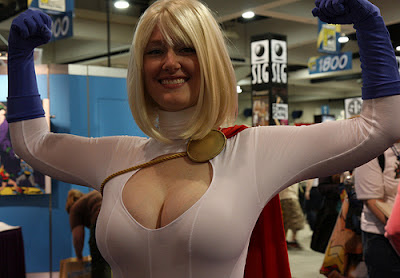 "Toronto and the entire region have embraced 'Wizard World Toronto Comic Con' over the past two years," said John Macaluso, Wizard World Board of Directors, "and we're excited to bring a first-class event to the Metro Toronto Convention Centre. 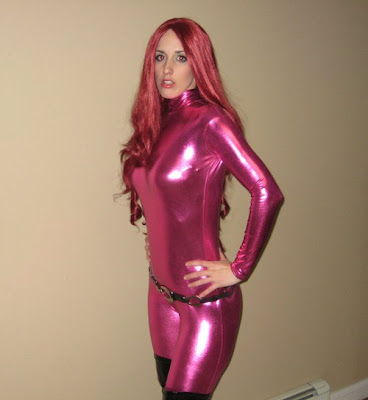 "From well-known, relevant stars like Paul Wesley and Jeri Ryan, classic and cult actors/actresses, to an outstanding collection of big-time artists and a unique array of exhibitors and vendors, there's something here for everyone." 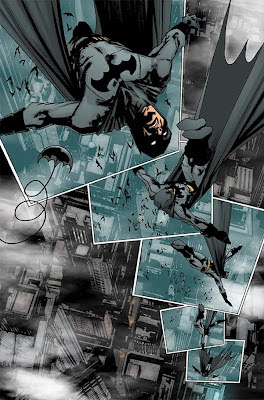 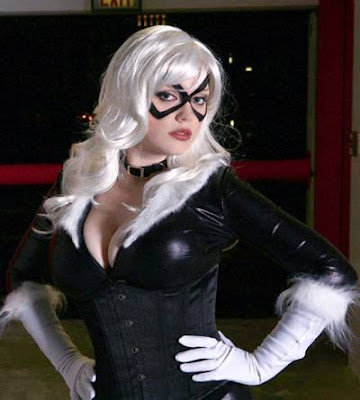 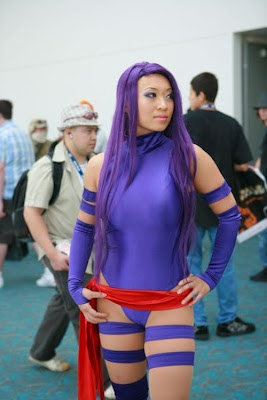 "...attendees are encouraged to come dressed as their favorite villain, superhero or pop culture personality for the chance to win special prizes in costume contests. 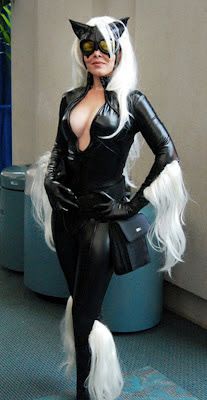 "Event-goers may also try their hand at interactive product exhibits and shop for collectible comics, movie and television memorabilia, toys and games at scores of dealer booths..." 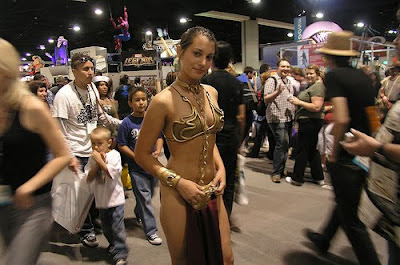