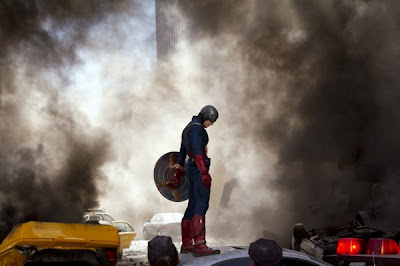 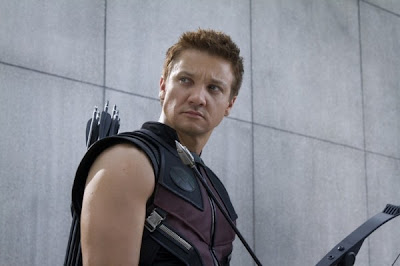 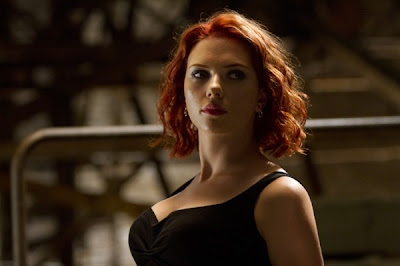 "When an unexpected enemy emerges that threatens global safety and security, 'Nick Fury', Director of the international peacekeeping agency known as 'S.H.I.E.L.D.', finds himself in need of a team to pull the world back from the brink of disaster. Spanning the globe, a daring recruitment effort begins..." 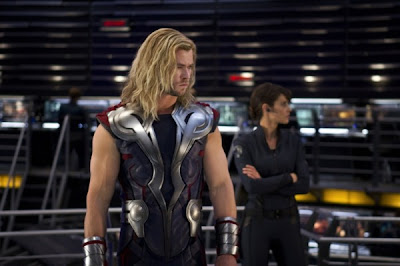 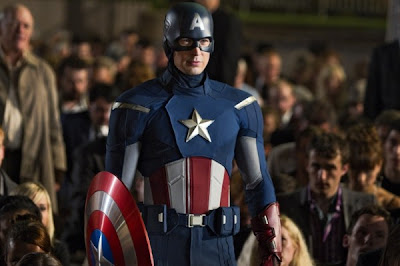