'The Lizard' Gets Busted With "The Amazing Spider-Man" 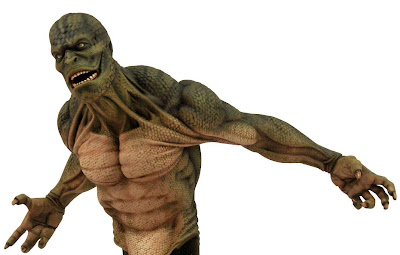 Sneak Peek the 'Reptilian Agenda' personified in the image of 'The Lizard' toy bust from licensee Diamond Select Toys, to be released in tandem with the summer release of the comic book adaptation reboot, "The Amazing Spider-Man". 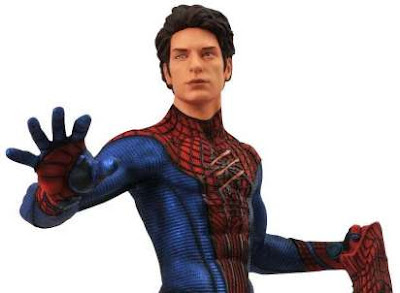 Other busts to be released, will include high school student 'Peter Parker' and his alter-ego "Spider-Man". 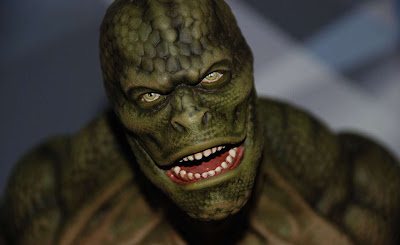 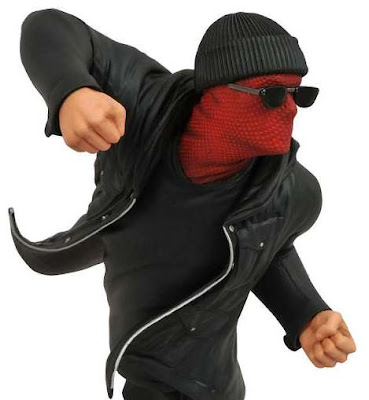 According to the original story, Connors, born in Coral Gables, Florida, became a doctor who enlisted in the army, then was sent off to war to perform emergency battlefield surgery on wounded GIs.

But his right arm was injured in a blast and had to be amputated. 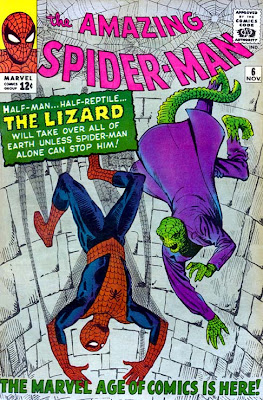 Returning to civilian life as a research technologist, Connors became obsessed with uncovering the secrets of 'reptilian limb regeneration'. 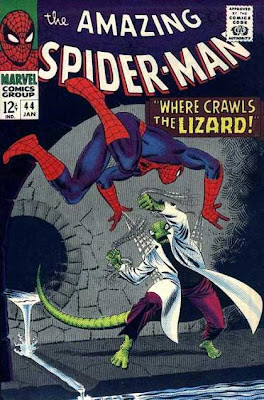 From his home in the Everglades, with the assistance of war buddy 'Ted Sallis', Connors developed an experimental serum extracted from reptilian DNA. 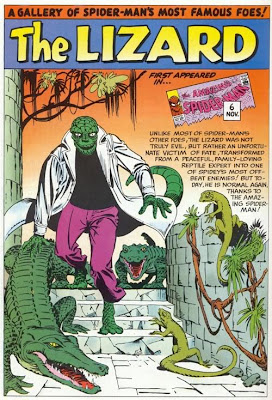 After successfully regrowing the missing limb of a rabbit, Connors ingested the formula himself. 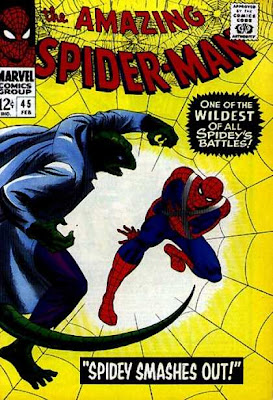 His missing arm grew back, but he also transformed into a reptilian/humanoid monster. 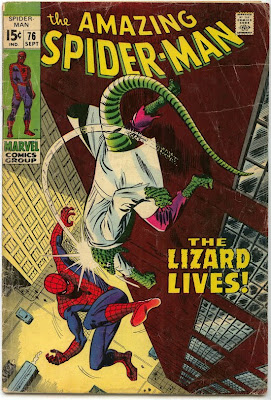 As the 'Lizard', Connors' strength increased to superhuman levels, with his speed, stamina, agility and reflexes, equal to that of 'Spider-Man'. 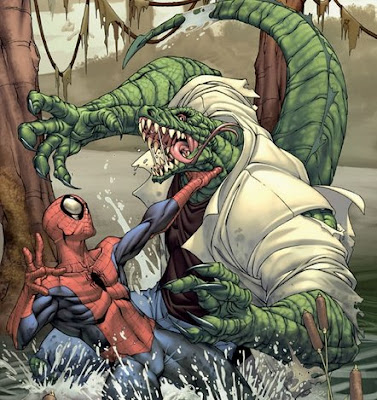 The Lizard can also scale walls using a combination of claws and micro-scales on his hands and feet by creating molecular friction. He is highly resistant to injury due to his hide, with enhanced healing abilities, allowing him to quickly recover from grievous wounds. 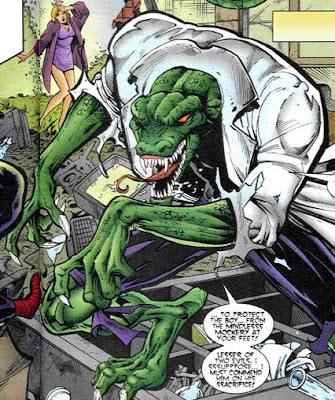 He also has a powerful tail which he can whip at high speeds and razor-sharp teeth set in muscular jaws that can deal a lethal bite.

Like all reptiles, the Lizard possesses cold-blooded characteristics and acutely sensitive to drops in temperature, causing his metabolism to slow down and become dormant if exposed to frigid temperatures.

The Lizard can also mentally communicate and command all reptiles within a mile via telepathy. 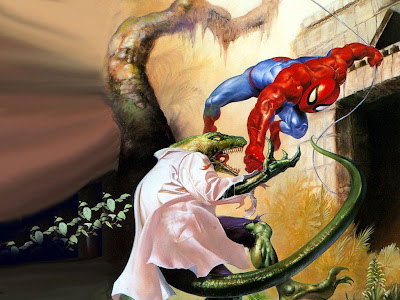 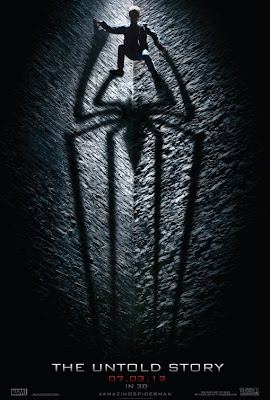 "...'Peter Parker' (Garfield), an outcast high schooler, abandoned by his parents as a boy, leaving him to be raised by his 'Uncle Ben' (Sheen) and 'Aunt May' (Field), is trying to figure out who he is and how he got to be the person he is today. 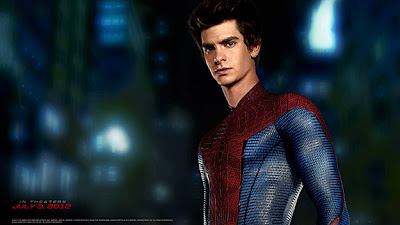 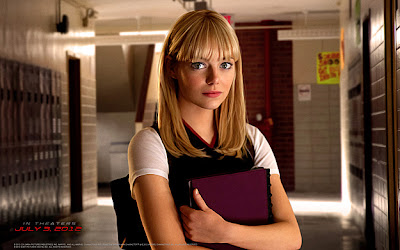 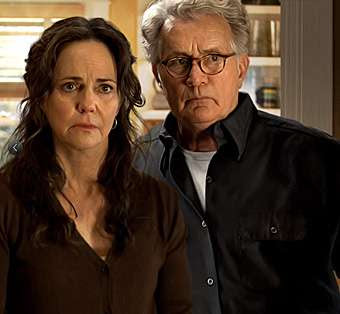 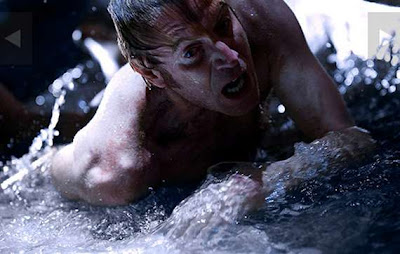