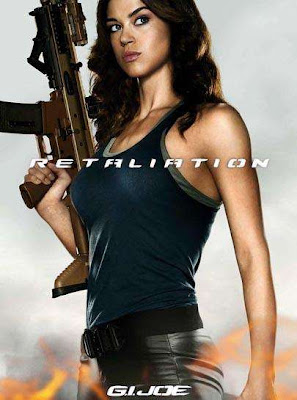 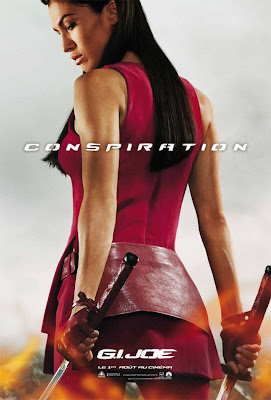 Directed by John Chu ("Step Up"), "Retaliation" is a sequel to the feature "G.I. Joe: The Rise of Cobra". 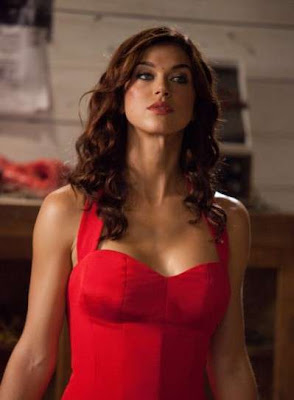 Premise of the film follows the 'G.I. Joe Team' confronting the Reptilian Agenda of the terror organization 'Cobra' while coming into conflict with 'Zartan', 'Storm Shadow' and 'Firefly' : 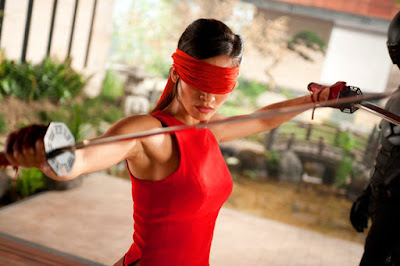 "...'Captain Duke Hauser' (Channing Tatum) and his G.I. Joe team are set up and targeted for destruction when the President of the United States (Jonathan Pryce) gives orders to have them terminated, thanks to the influence of 'Cobra' spy 'Zartan'. The survivors team up with 'Joe Colton' (Bruce Willis) to bring 'Zartan' down and save the world..." 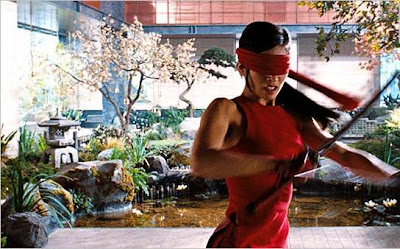 Also returning to the cast are Ray Park as 'Snake Eyes' and Byung Hun-lee as 'Stormshadow'. 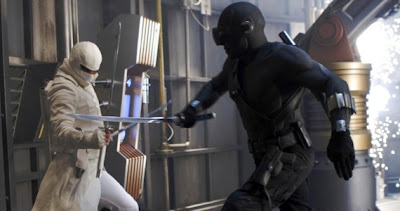