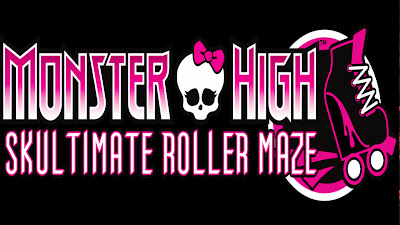 While Universal continues to develop their "Monster High" movie musical, based on the Mattel Toys "Monster High" brand, the new "Monster High" video game, "Skultimate Roller Maze", from Mattel and Little Orbit will be available for the Wii and Nintendo DSTM, November 13, 2012 : 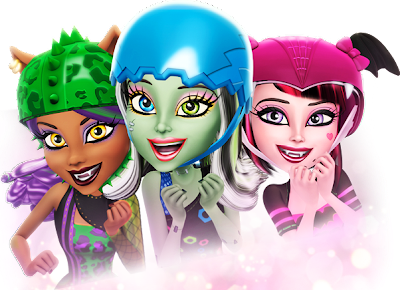 "...It’s time to lace up your skates and get ready for the 'Monster High: Skultimate Roller Maze'. Pick your favorite 'Monster High' character, then assemble a team of fiends as you skate your way through the catacombs. 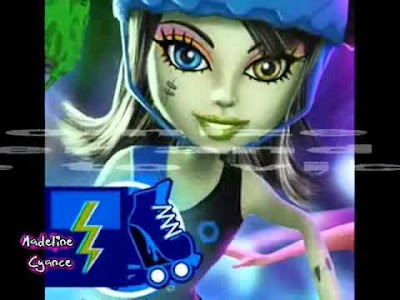 "Collect power-ups, avoid obstacles, scream past the competition and use each character’s ability and special 'ghoul power' to win the race and bring home the victory..." 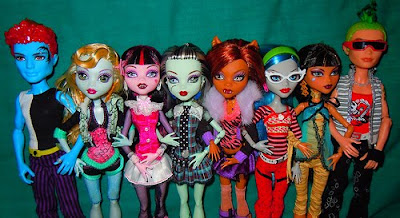 "Monster High" is also noted as the first original toy franchise for Mattel since "Hot Wheels" in 1968. 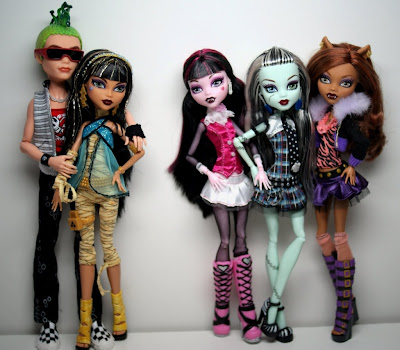 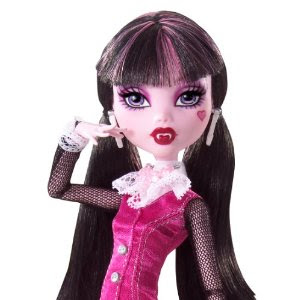