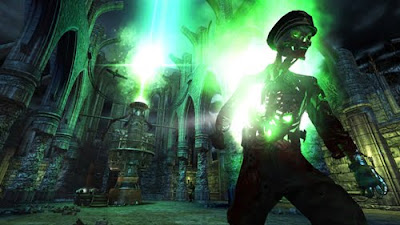 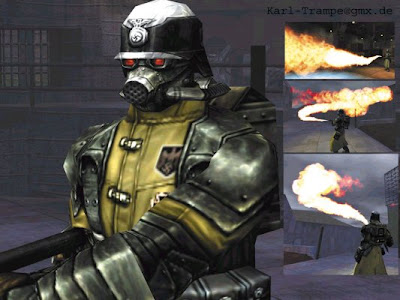 The story will follow a young US Army Captain and a British Special Agent on a top secret mission to 'Castle Wolfenstein', where 'Der Führer' will be in attendance for the unveiling of a new secret weapon. After reaching the Castle, our heroes are confronted with the  'Paranormal Division' and must fight, not only for their survival, but for a mission that could alter the course of WWII. 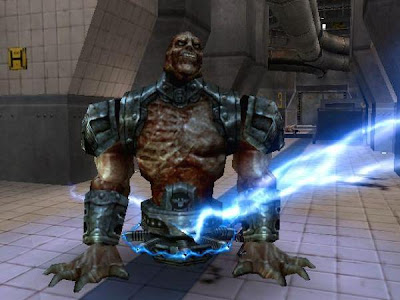 "I’ve been playing the 'Wolfenstein' games since I was a kid," said Avary, "and feel that their outlandish sensibility has deeply influenced my own writing and directing throughout my career. 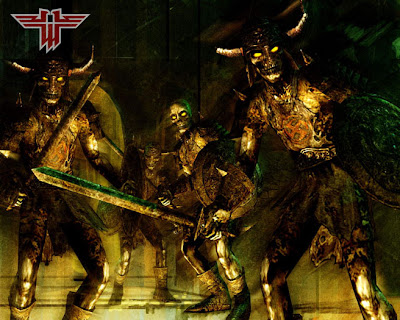 Hadida will produce through his Davis Films Productions, and global sales will be handled by Panorama’s Marc Butan and Kimberly Fox.

Click the images to enlarge and Sneak Peek "Castle Wolfenstein"...