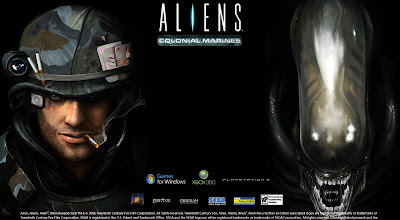 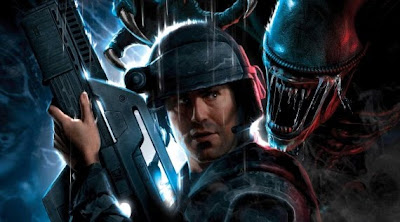 "'Aliens' is one of the most influential science fiction properties of all time," said Randy Pitchford, President of Gearbox Software. 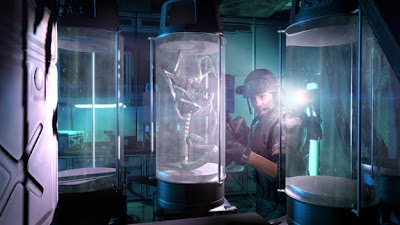 "Designed as an interactive successor to the landmark films from Twentieth Century Fox, this is a dream project about which our studio is deeply committed and passionate." 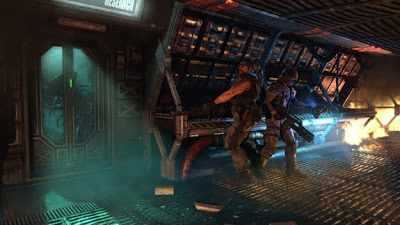 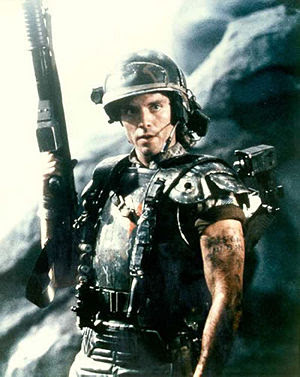 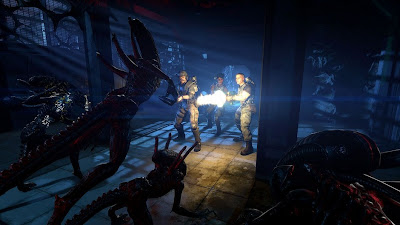 The player controls one marine at a time, issuing orders to others using 'context-sensitive' commands, able to switch between characters at any time. 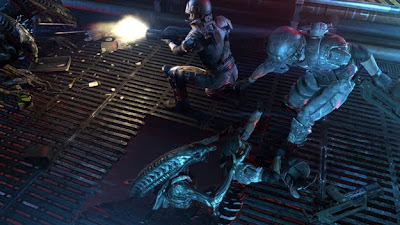 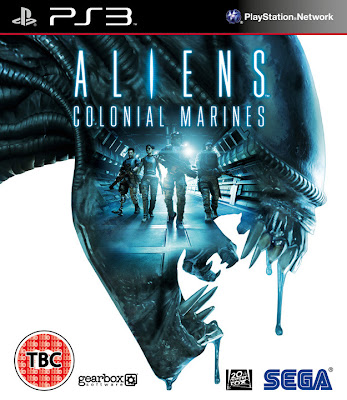 Primary enemies in the game are 'Aliens' that will attempt to outflank the player, forcing the use of tactical combat. 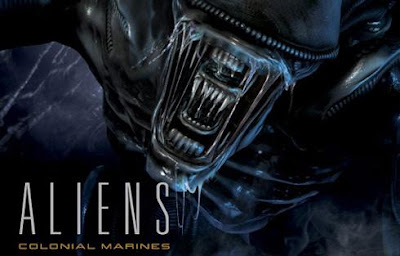 Several different types of Aliens will appear and attack differently, with 'Facehuggers' attempting to attach themselves to the player character's face. 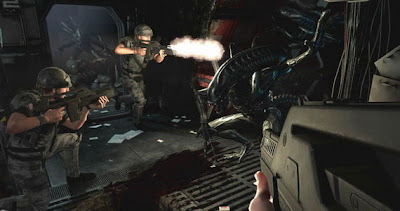 'Warrior Aliens' are the primary enemies, based on the designs of artist HR Giger, established in the "Alien" feature films. 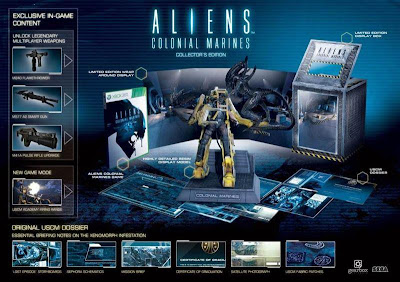 'Scouts' are faster and will spy on the player characters' activities. 'Drones' will primarily carry and position eggs and work into the heart of the 'Hive' serving the 'Queen'. 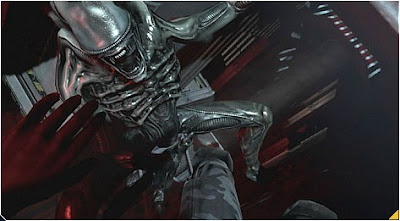 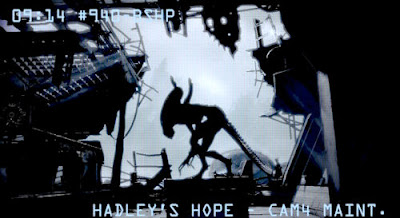 "...A 'Colonial Marine' search and rescue team has been sent to investigate the 'USS Sulaco' in search of 'Ellen Ripley', 'Corporal Dwayne Hicks' and the rest of the missing marines who were dispatched to 'LV-426'..." 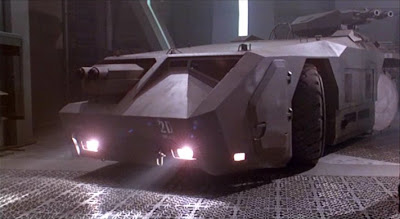 The development team also recreated the vehicles of the original films. 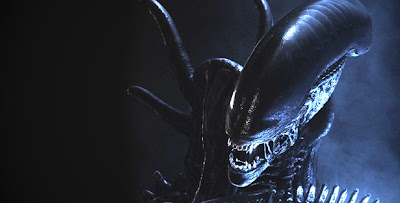 Concept artist Syd Mead, who worked on "Aliens", was hired to design areas of the Sulaco ship that did not appear in the film but will feature in the game. 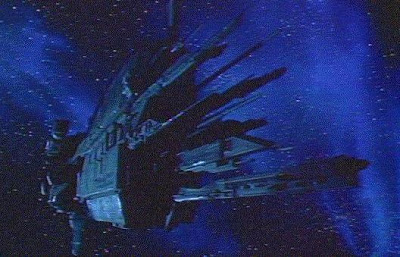