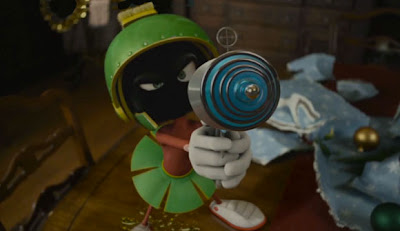 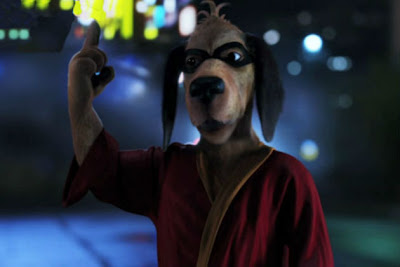 "...in 'Hong Kong Phooey', a mild-mannered dog stumbles into a mystic ceremony and accidentally is granted supernatural powers, including the ability to walk, talk, and perform 'kung fu' martial arts. Under the tutelage of a kung fu master, the dog dons a mask and costume, becoming the superhero known as 'Hong Kong Phooey'. With the help of his trusting sidekick 'Spot' the cat, he cleans up a rogues gallery of wacky criminals..." 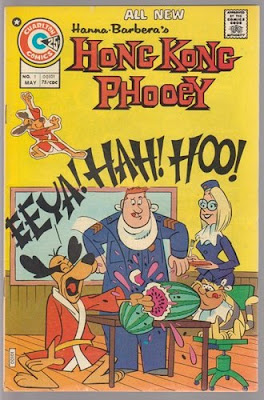 "...'Marvin the Martian' hails from the planet Mars, often accompanied by his dog 'K-9'. 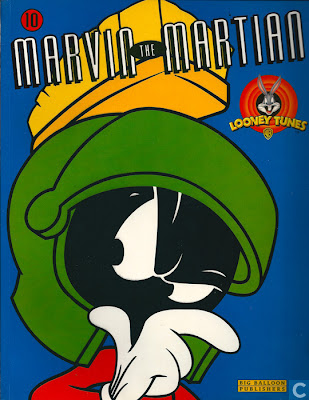 "For more than two millenia, Marvin has tried to destroy the Earth with his 'Illudium Q-36 Explosive Space Modulator' because it obstructs his view of Venus. 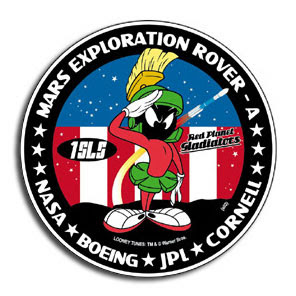 Click the images to enlarge and Sneak Peek "Hong Kong Phooey" and "Marvin The Martian"...