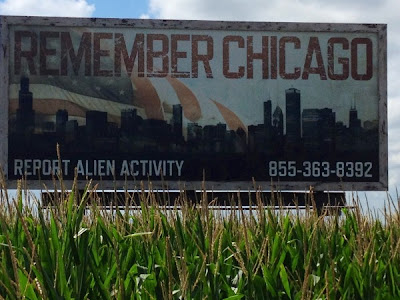 New 'autobots' in the film include the 2013 'Lamborghini Aventador LP 700-4 Coupe' , an upgraded, custom-built 'Optimus Prime' from Western Star (a subsidiary of Daimler Trucks North America).

A race-inspired 'C7 Corvette Stingray', based on Chevrolet's upcoming 2014 production car and a 1,200-horsepower 'Bugatti Grand Sport Vitesse' worth more than $2.4 million are also in the new film.

Also revealed is a new 'Bumblebee' modified from a  vintage 1967 Camaro SS; 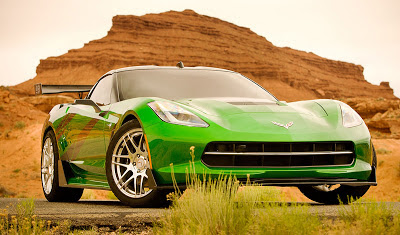 The 'Hound' is also one of the 'Family of Medium Tactical Vehicles' from 'Oshkosh Defense'. 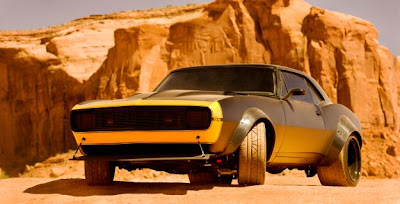 Click on the images to enlarge and Sneak Peek "Transformers 4"...