Haunting Footage From The "Rest In Peace Department" 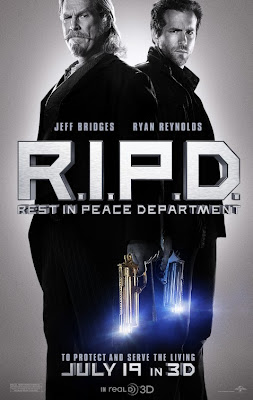 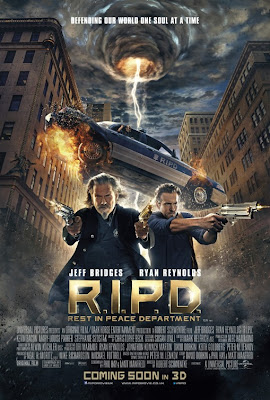 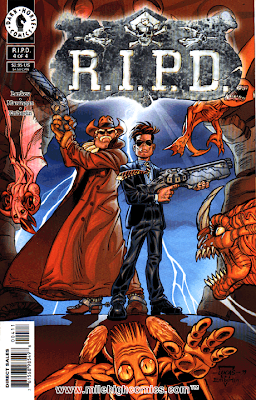 "It’s about two cops," said producer Neil Moritz about 'R.I.P.D.', "one recently dead (Reynolds) and a gunslinger (Bridges) who’s been dead for hundreds of years, that work in the 'Rest in Peace' department - which is the police department of the dead. It takes place on a normal day and it’s about trying to keep the spirits quiet." 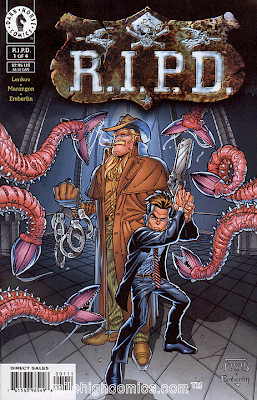 Reynolds plays 'Nick Cruz', a police officer shot dead in the line of duty, then recruited for the "RIPD", dedicated to tracking down souls who refuse to pass on.