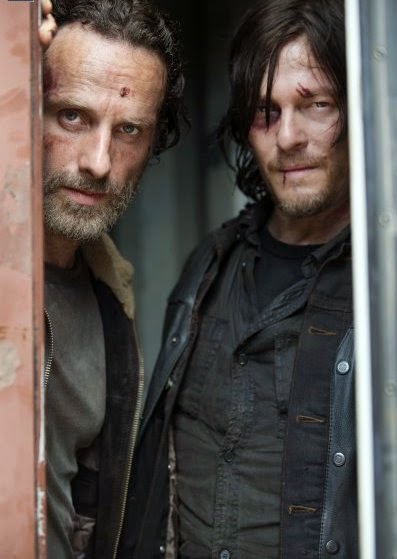 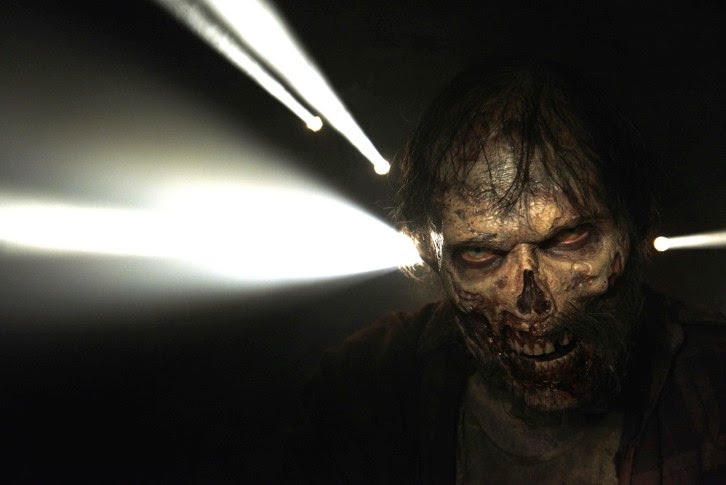 "...in the last episode, before entering 'Terminus', 'Rick' hides his bag including his revolver and supplies. 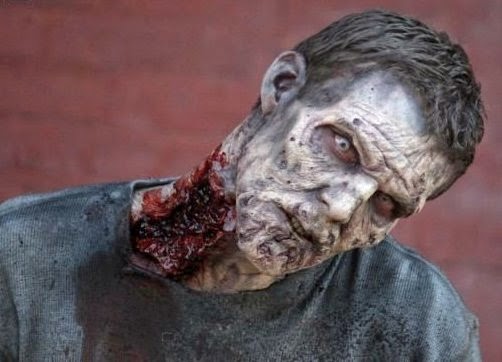 "'Carl' talks to 'Michonne' about his thoughts on killing people. 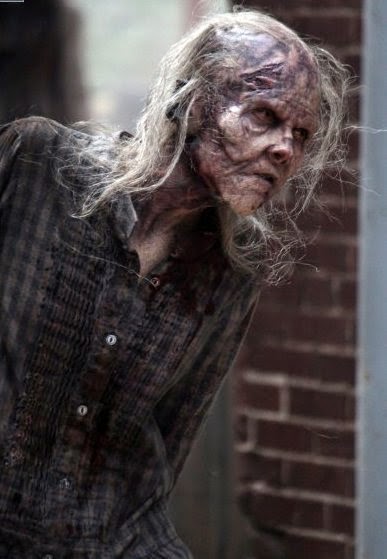 "Michonne tells him of her son's death. 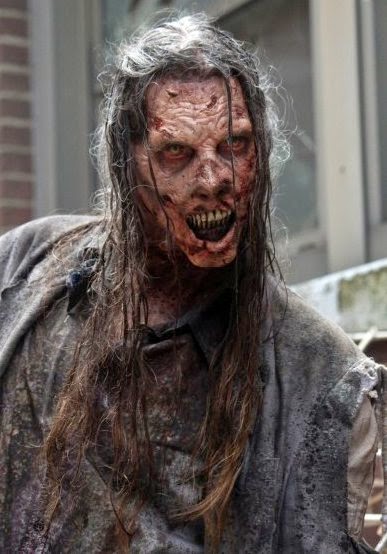 "They embrace while Michonne tells Carl that she'll keep him safe and so will Rick.

"They enter Terminus and meet 'Gareth' and 'Alex'. Alex shows them around. While Rick looks around he sees gear belonging to 'Glenn' and 'Maggie'. 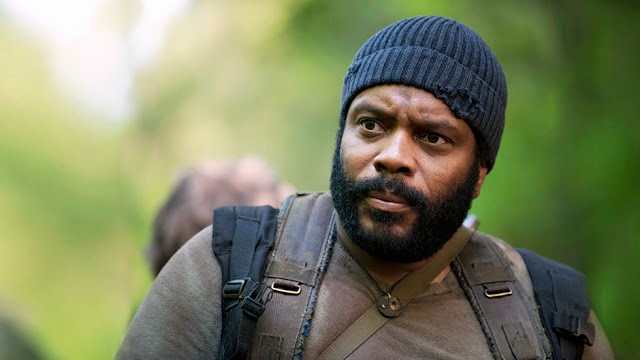 "Then he sees and takes Glenn's watch from Alex and holds a gun to his head. Everyone raises their weapons. Gareth distracts Rick while 'Mary' readies to shoot Rick. Rick spins around and Mary shoots Alex in the head.

"The four run while in the firefight. They come to a dead end and are forced to drop their weapons. Gareth threatens to kill Carl unless they all go into a boxcar. 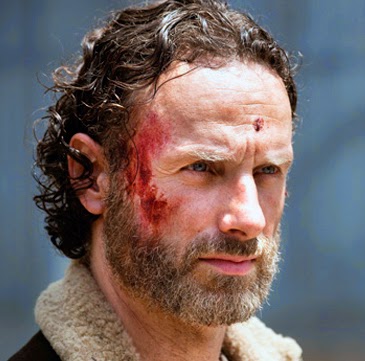 "They go into the boxcar and are locked in. There they find Glenn, Maggie, 'Sasha', 'Bob', 'Tara', 'Abraham', 'Eugene' and 'Rosita', all being held as prisoners.

"With the group giving up, Rick remarks that 'they're screwing with the wrong people'..."

Click the images to enlarge and Sneak Peek "The Walking Dead" Season 5...