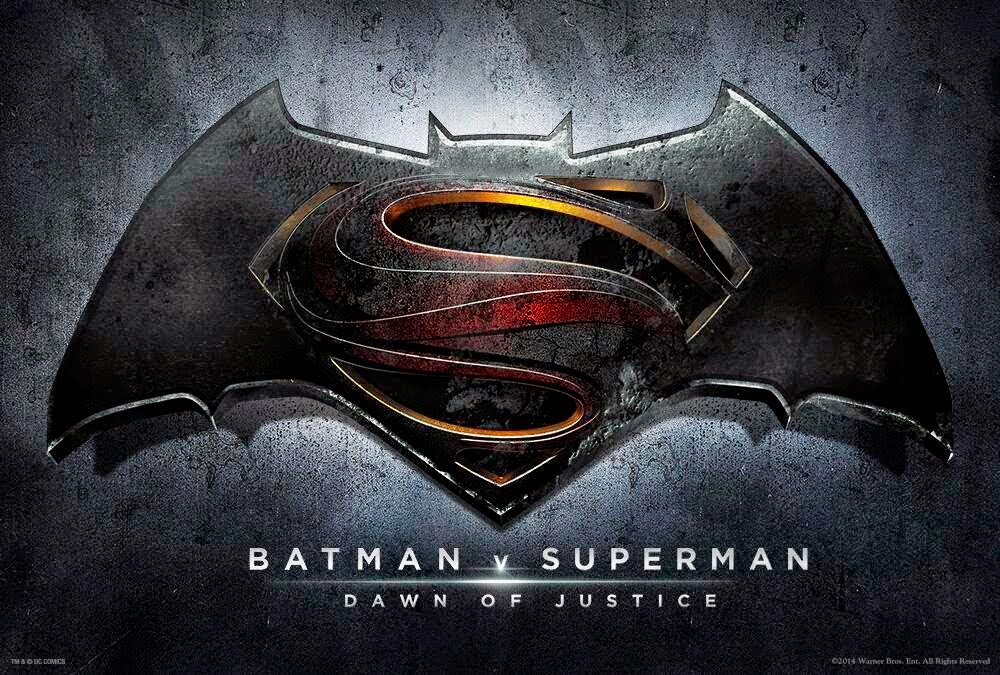 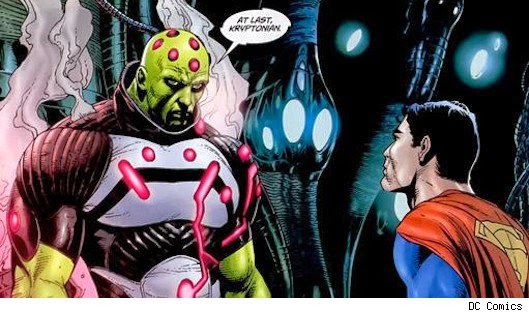 In "Justice League" - Part 1, based on a screenplay by Chris Terrio, from a story by Snyder, David Goyer and Terrio, the alien 'Brainiac' will be the main villain. His mission is to 'collect' the JL superheroes, while assimilating all of Earth's knowledge and technology before destroying the planet. 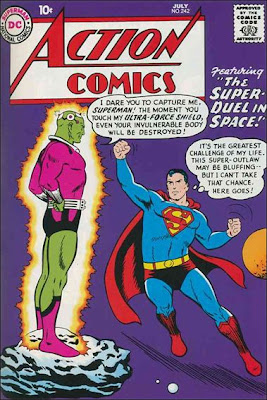 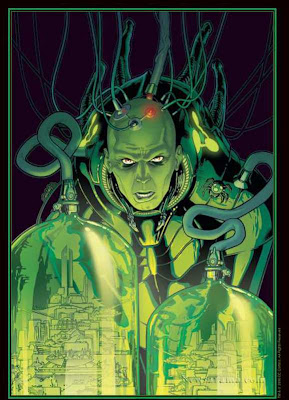 Due to complex storylines involving time travel, cloning and revisions of DC's continuity, several variations of Brainiac have appeared, with most incarnations depicting him as a green-skinned being in humanoid form, with a set of diodes protruding from his skull. 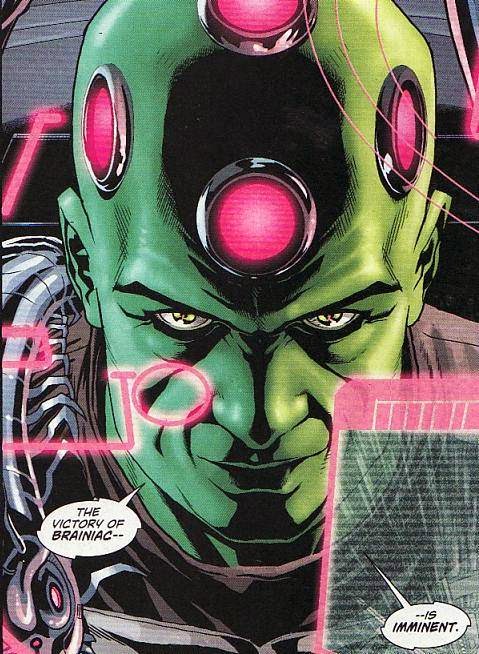 His name itself is a combination of the words 'brain' and 'maniac', which squares him nicely into the super-villain category. 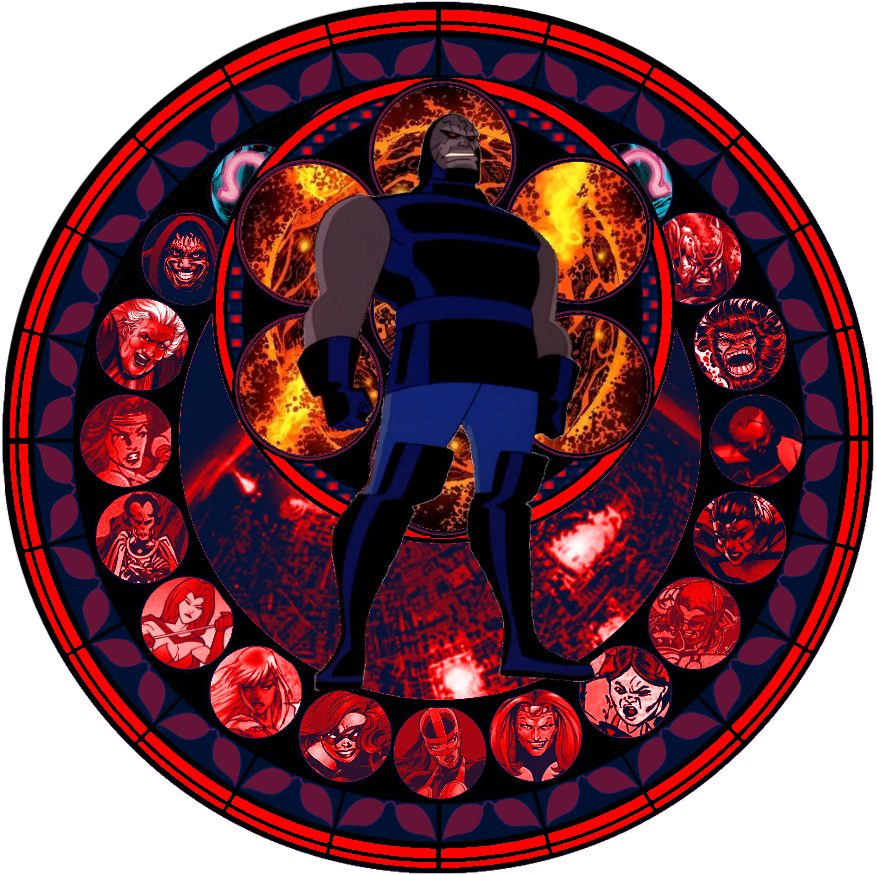 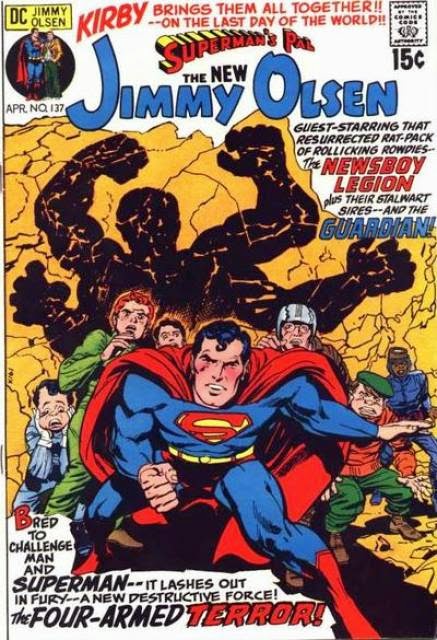 Darkseid is among the most powerful of the 'New Gods'. His main power, the 'Omega Beam', is a form of energy he fires from his eyes as either a concussive force or disintegrating energy, capable of transmuting or erasing living objects and organisms from existence as well as resurrecting them, depending on his will.

These beams stem from a cosmic energy source called the 'Omega Effect'. Darkseid has pinpoint control and his unerring aim allows the beam to travel in straight lines, bend, curve around corners and pass through matter and energy. 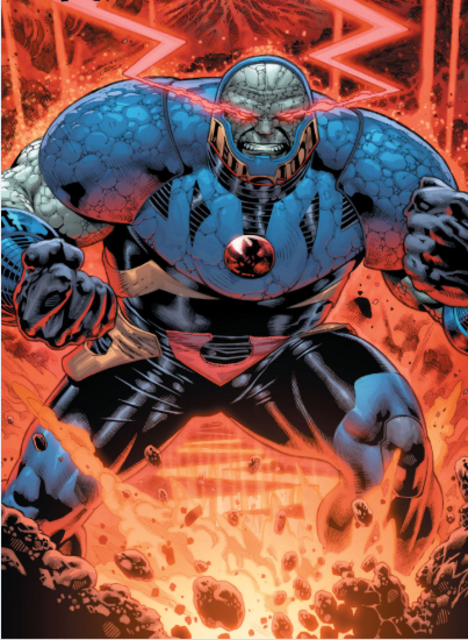 He can also teleport himself or others through time and space, move with great speed, increase his physical size. He also has the powers of telepathy and telekinesis, with the ability to create 'psionic' avatars. 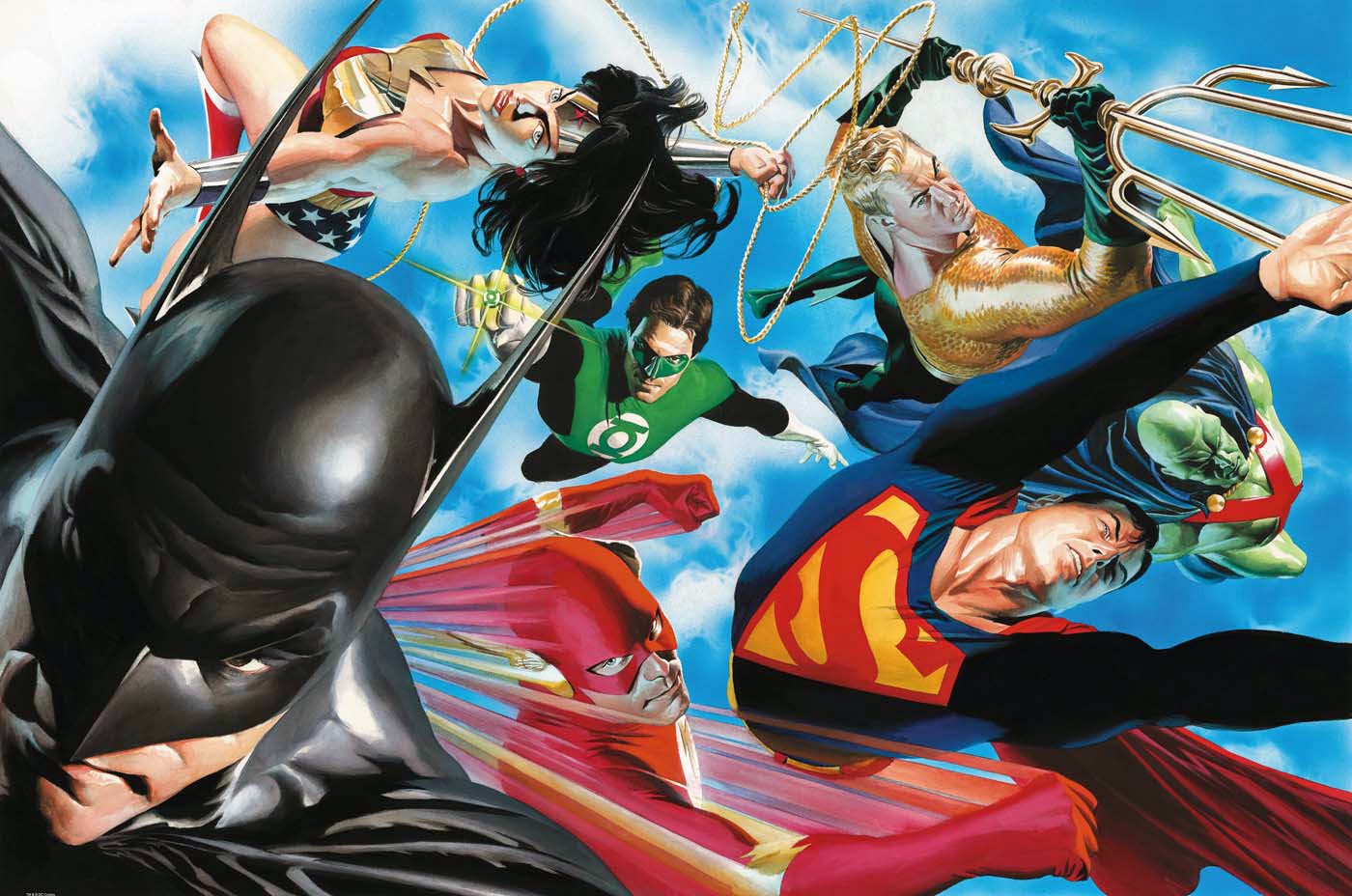 Click the images to enlarge and Sneak Peek "Justice League"...