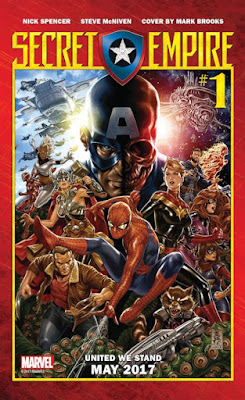 Marvel's "Secret Empire", now available is written by Nick Spencer and illustrated by Steve McNiven, Andrea Sorrentino, Daniel Acuña, and Leinil Francis Yu, with a cover by Mark Brooks, as 'Steve Rogers' aka 'Captain America'  brings about a 'Hydra' revolution during "...the worst day in the 'Marvel Universe'...": 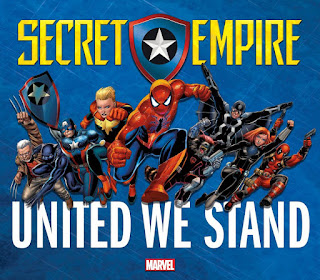 "His plans and Hydra's plans will have begun to unfurl," said Marvel about the story. "We are done with the covert portion, the buildup portion of the program. 'Secret Empire' is the pyrotechnics, the big Michael Bay blockbuster, with huge colossal struggles and battles across the 'Marvel Universe', with all of our key characters and players taking on a big role. 'Cap', as head of 'S.H.I.E.L.D.', is able to mobilize forces..." 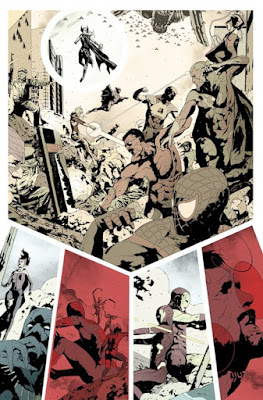 "We'll definitely see an impact on our new, younger generation of heroes, a huge turn for them, a 'Watergate' moment for them. They will have to grapple with what this means and reset their heroism. You don't want it to be bleak and miserable, you always want to have hope and be uplifting, and that's the aspect of this story where the other characters in the Marvel Universe have to kind of come together for..." 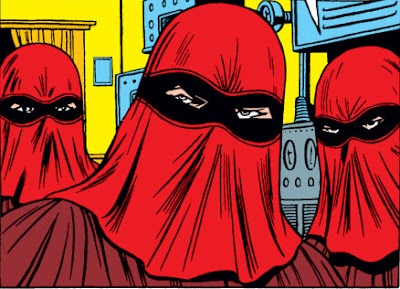