"The Man Who Fell To Earth" on Showtime 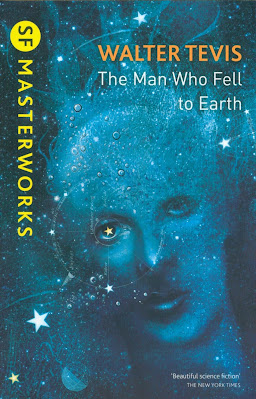 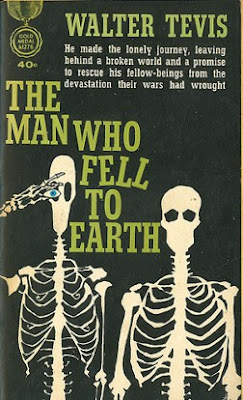 "...'The Man Who Fell To Earth' TV series will follow an extra-terrestial male alien who arrives on Earth at a turning point in human evolution and must confront his own past to determine our future. 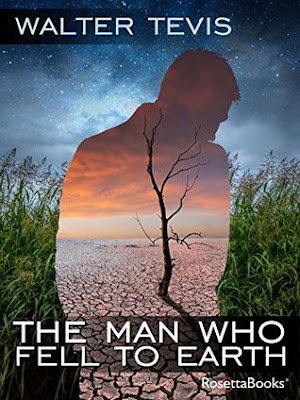 "He poses as the human 'Thomas Jerome Newton' to save his dying planet, but a woman and the exploitive greed of other men create unforseen, cloudy complications..." 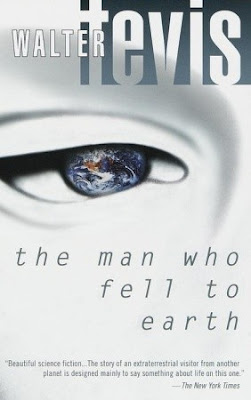