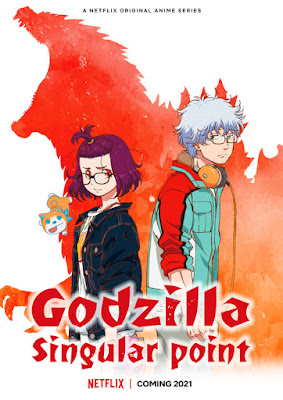 "...when danger arises from the depths, only young geniuses 'Mei', 'Yun', and their team can face the threat.

"Female researcher 'Mei Kamino' and male engineer 'Yun Arikawa' take on a threat to humanity of unprecedented proportions with help from those around them..." 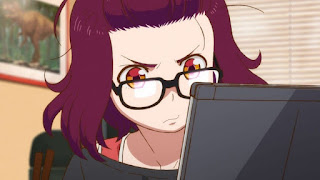