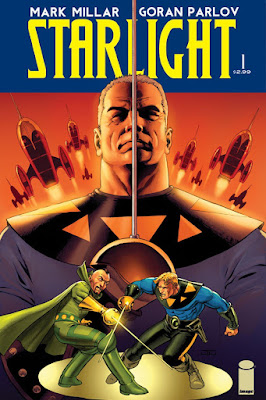 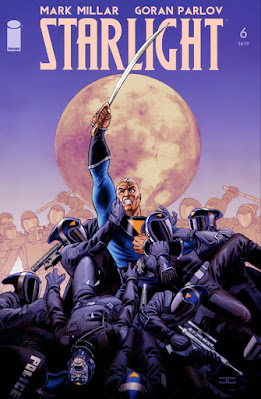 "...'Duke McQueen', is a superhero who saved the universe in the past and came back to Earth to get married, have kids and grow old. 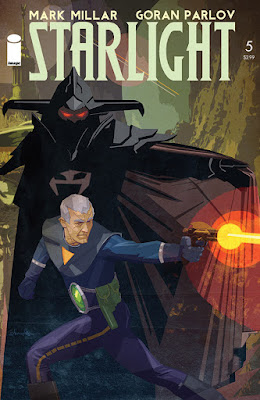 "Now with his children having left and his wife dead, he's left alone with memories of his adventures that no one believes, until his old rocket ship from a distant world beckons him back for his final and greatest adventure..." 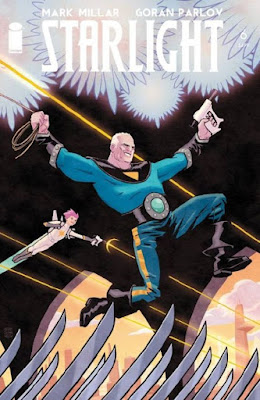