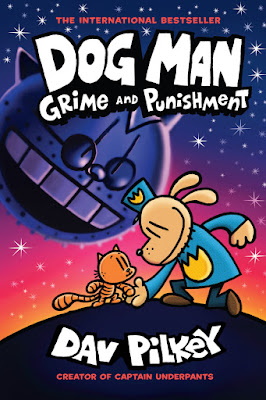 "Dog Man", the best-selling 9-issue graphic novel by writer/illustrator Dav Pilkey, with more than 40 million copies in print, is being adapted into a cartoon feature by DreamWorks Animation, directed by Peter Hastings ("Kung Fu Panda|"): 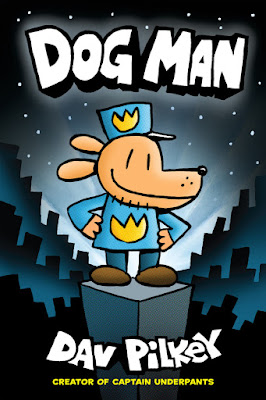 "...'Officer Knight' and his dog 'Greg', are both injured in an explosion.  Knight is left brain dead, while Greg is paralyzed below the neck. 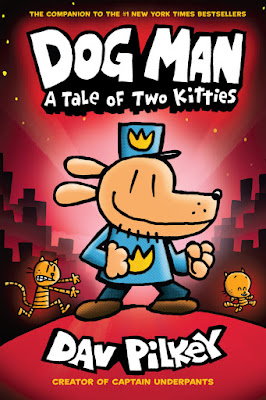 "Man and canine are then combined into 'Dog Man', with a man's body and dog's head. 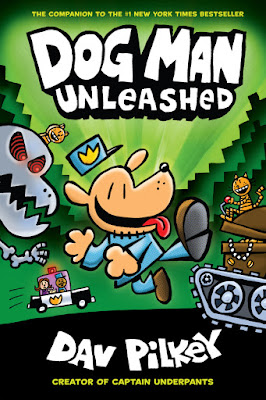 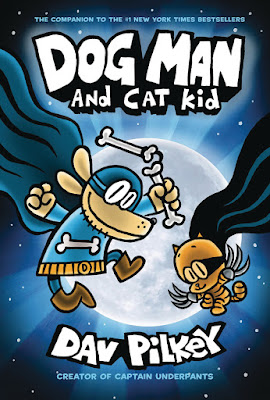 "Now there's a new breed of justice in town, and he's ready to sniff out criminals -- as soon as he stops chasing his own tail..." 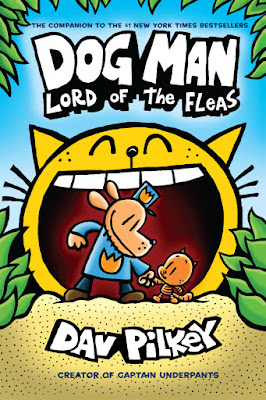