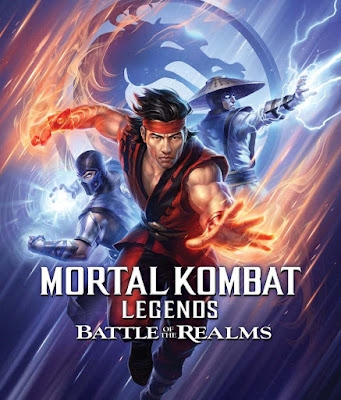 "Mortal Kombat Legends: Battle of the Realms", directed by Ethan Spaulding is a new animated movie based on the "Mortal Kombat" series of fighting games, available August 31, 2021 for Digital, DVD and Blu-ray:

"...our team of heroes are besieged by the enemy forces of 'Shao Kahn', forcing 'Raiden' and his group of warriors into a deal to compete in a final 'Mortal Kombat' that will determine the fate of the realms. 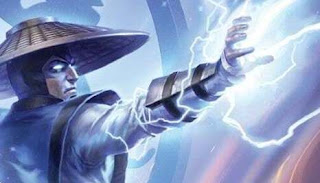 "Now our heroes must travel to 'Outworld' in order to defend 'Earthrealm' , while 'Scorpion' must find the ancient 'Kamidogu' before it's used to resurrect the 'One Being', which would mean certain destruction of all things in the universe..."