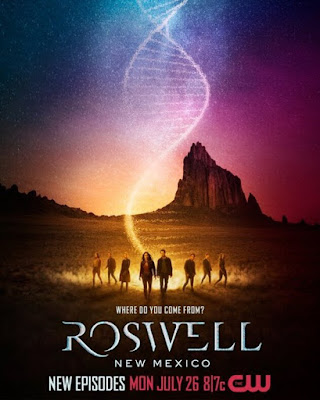 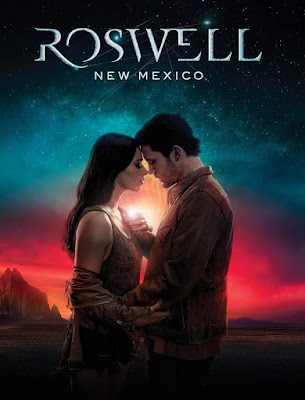 "...after returning to her hometown of Roswell, New Mexico, the daughter of  immigrants discovers her teenage crush is an alien who has kept his unearthly abilities hidden his entire life. 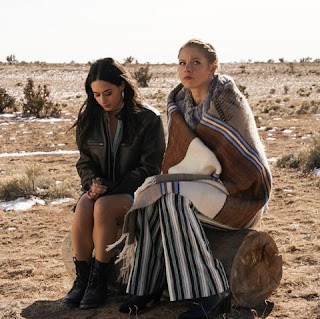 "She protects his secret as the two reconnect, but when a violent attack points to a greater alien presence on Earth, the politics of fear and hatred threaten to expose him..." 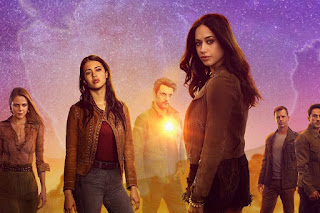