"Monster Hunter: Legends of the Guild" on Netflix 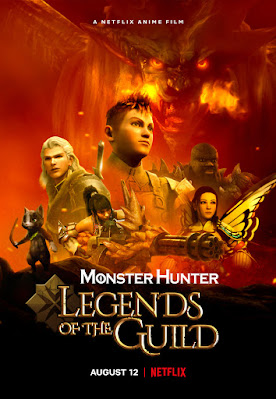 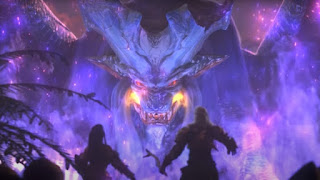 "...in this world, the  balance between monsters and humans is precarious. The young hunter 'Aiden' does everything to protect his village. 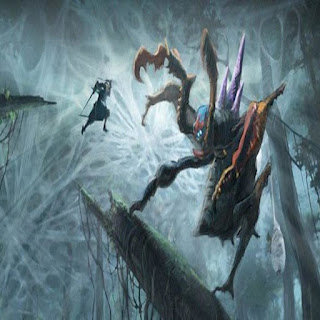 "Which is suddenly in a very bad position, being threatened by an ancient dragon. The hero will then have to find a solution to protect his family. 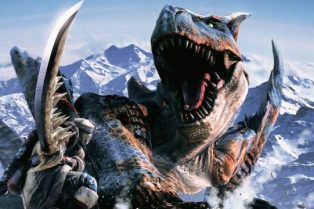 "In particular, he can count on 'Julius', a prominent member of the hunters’ guild..."