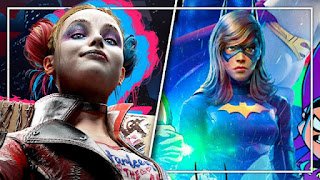 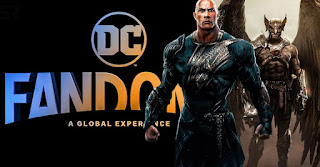 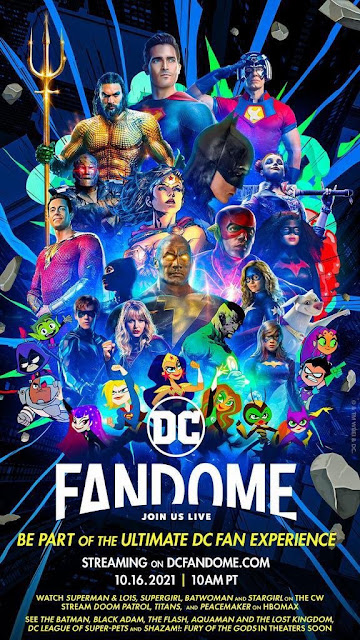 "Warner Bros. Pictures will showcase six highly anticipated titles with an exclusive new trailer for 'The Batman', new content from 'DC League of Super-Pets,' a first look at 'Black Adam', a sneak peek at 'The Flash' movie, and behind the scenes looks at 'Aquaman and the Lost Kingdom' and 'Shazam! Fury of the Gods'..." 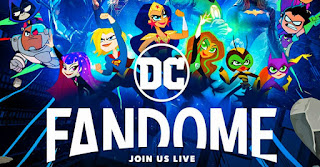