"War Of The Worlds" 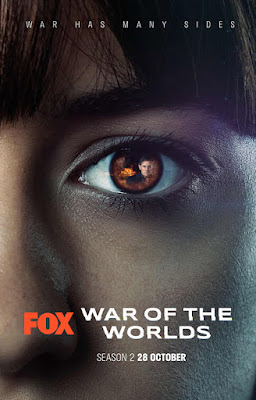 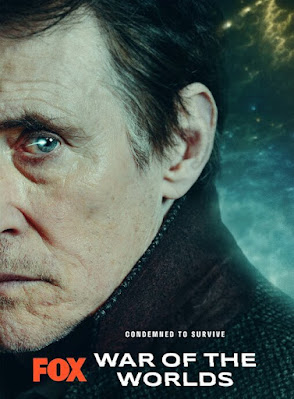 "...in Season Two, 'Catherine Durand' (Lea Drucker) will find out more details about 'Bill Ward' (Byrne). This search might help her to uncover the origin of the 'Invaders' aleens species and the reason why they entered the Earth..." 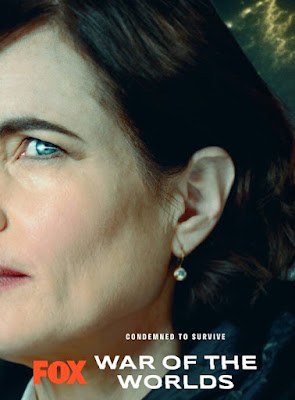 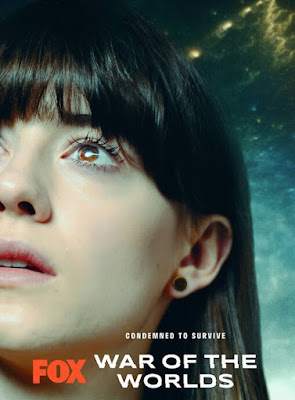