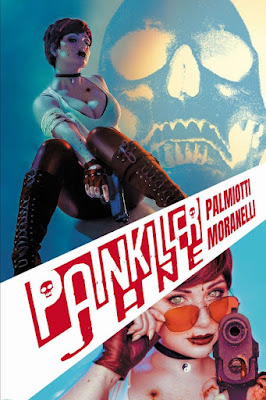 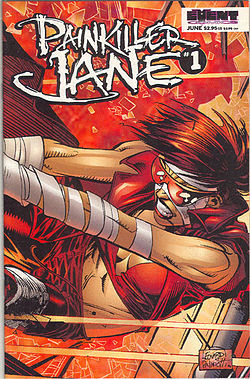 Previously a TV series starring actress Kristanna Loken, actress Jessica Chastain ("Eyes of Tammy Faye") was to also star in and co-produce a live-action feature adaptation of the character. 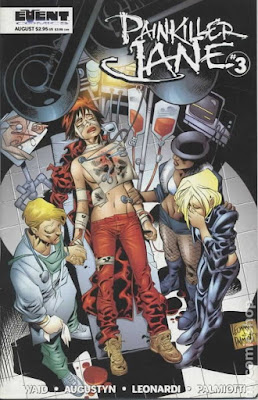 Created by Palmiotti and Joe Quesada for Event Comics (1995), the character also appeared alongside the 'Punisher', 'Vampirella' and 'Hellboy' and was relaunched at Dynamite Entertainment. 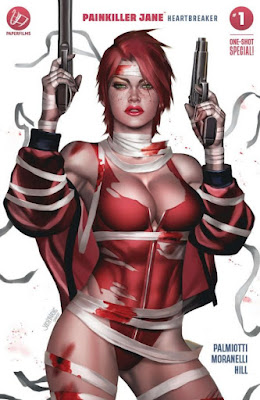 "...'Jane Vasko' is an undercover police officer attempting to infiltrate the 'Fonti' criminal gang. After gaining the trust of crime boss 'Joey Fonti', she is given the assignment of passing a message on to rival gang member 'Adam', not realizing that an explosive device has been planted on her. 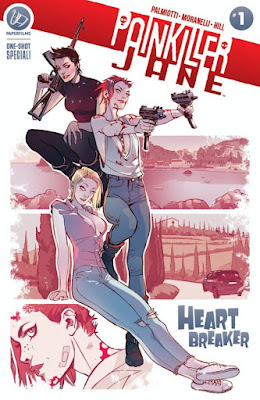 "As she meets her target, the explosion causes significant injuries, but Adam is uninjured. 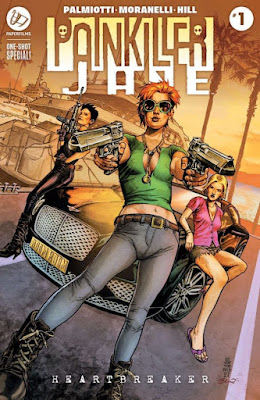 "Through mysterious means, he manages to revive Jane, giving her superhuman regenerative powers in the process. Leaving her life as a police officer behind, she becomes the vigilante 'Painkiller Jane'..." 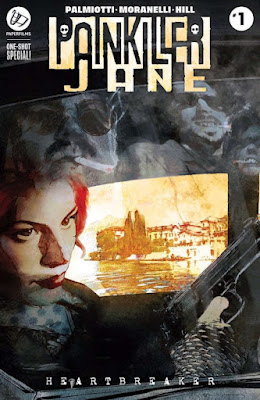