Sneak Peek "Superman vs. The Elite" 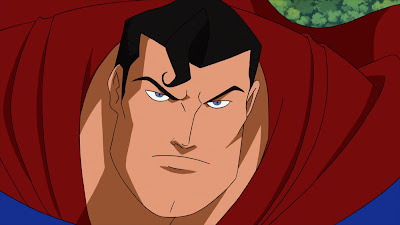 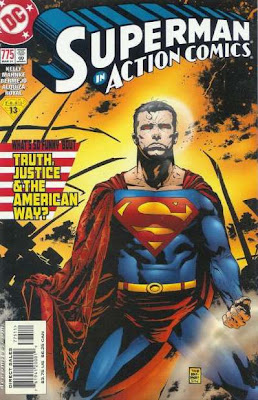 The film is based on the story "What's So Funny About Truth, Justice and the American Way", in the 2001 issue of DC's "Action Comics" #775, written by Joe Kelly and illustrated by Doug Mahnke, Lee Bermejo : 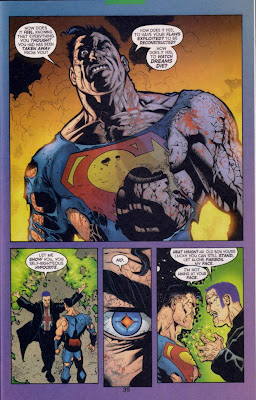 "...'The Elite are a team of super-powered anti-heroes fronted by 'Manchester Black', who gained worldwide popularity for killing their foes. Despite the acclaim and approval that the Elite are enjoying, 'Superman' knows that they are in the wrong, continually defying the Elite even after they save a city. 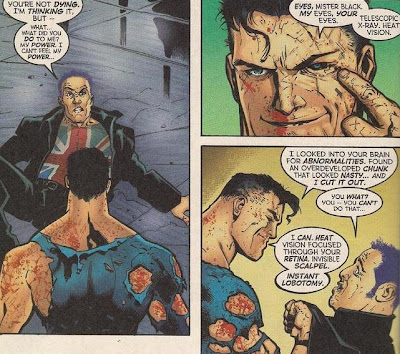 "As tensions between them finally culminate in a mass showdown - taking place on Jupiter's moons at Superman's request - Superman, taking advantage of the fight being taped, makes it appear as though he has "killed" the Elite members - really using his speed to get them out of harm's way at the last minute so that nobody sees it - to show the public that violence is never a positive thing, stating that he will never stop fighting his way to show the world what it could be..." 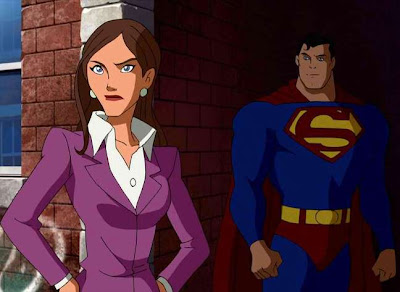 "Superman vs. The Elite", the 14th DC Comics Animated Original Movie will be released in 2012. 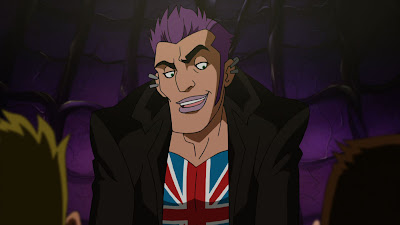