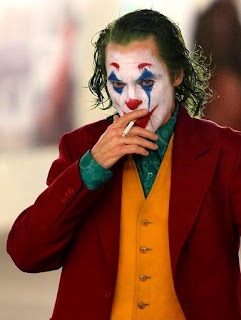 During its opening, with undercover police officers assigned to theaters throughout North America, Warner Bros. issued a statement that the main character in the film, is NOT a homicidal, sympathetic 'anti-hero', that could inspire copycat violence : 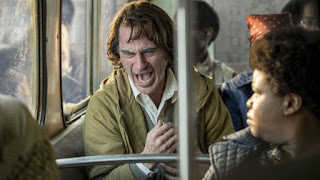 According to Warner Bros. 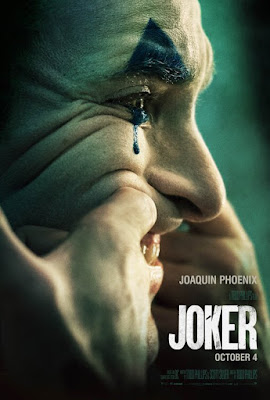 "Gun violence in our society is a critical issue, and we extend our deepest sympathy to all victims and families impacted by these tragedies. Our company has a long history of donating to victims of violence, including 'Aurora', and in recent weeks, our parent company joined other business leaders to call on policymakers to enact bi-partisan legislation to address this epidemic. 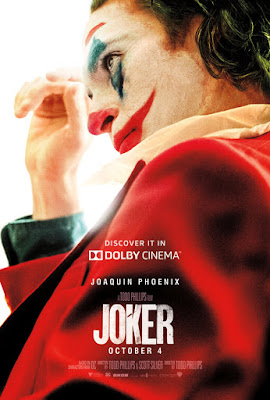 "At the same time, Warner Bros. believes that one of the functions of storytelling is to provoke difficult conversations around complex issues. 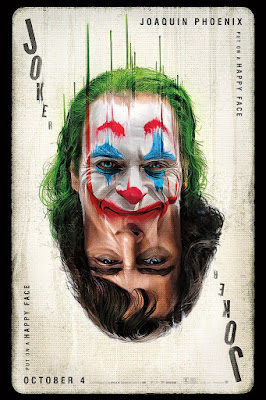 "Make no mistake: neither the fictional character 'Joker', nor the film, is an endorsement of real-world violence of any kind. 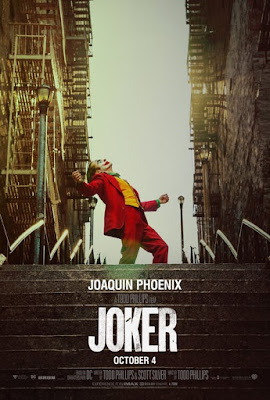 "It is not the intention of the film, the filmmakers or the studio to hold this character up as a hero..." 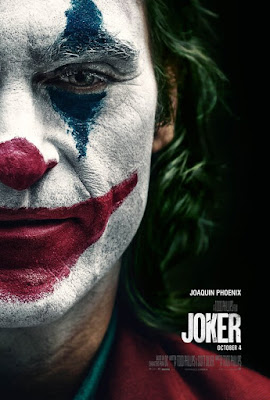 The US Army also issued a 'precautionary' warning to service members who intended to see the film, that screenings may be targeted for mass shootings. The Army's warning was widely distributed following a tip from the FBI relating to potential threats of terrorism during screenings. 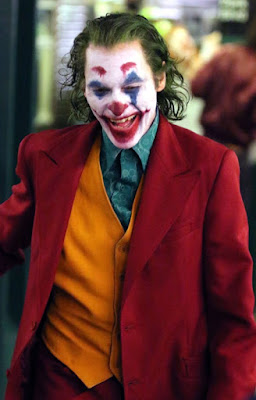 The Army urged members to "identify two escape routes" in the theater and to follow a "run, hide, fight" protocol in the event that a shooting takes place. 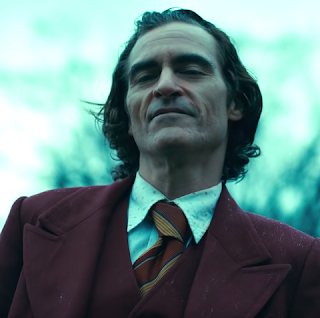 According to their statement, "Run if you can. If you're stuck, hide, sheltering in place and stay quiet. If a shooter finds you, fight with whatever you can." 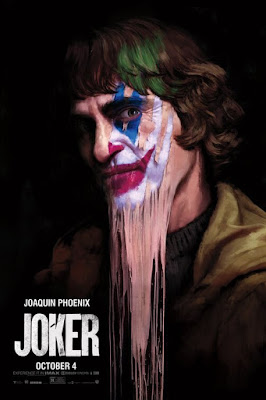 Click the images to enlarge and Sneak Peek "Joker"...