"The Falcon and The Winter Soldier" Starts Shooting 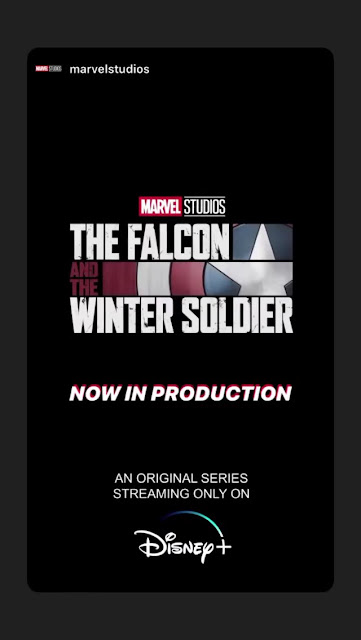 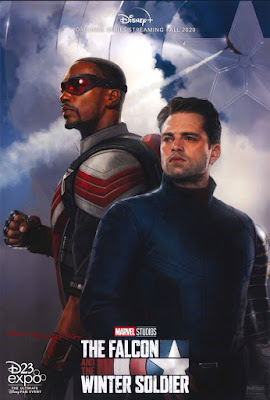 "...in the new series, 'Sam Wilson' aka 'The Falcon' will fall under 'deep state' forces working subversively in a shadow Government, preventing him from becoming the new Cap." 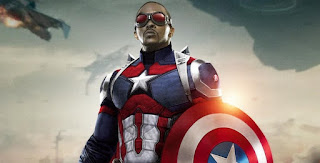 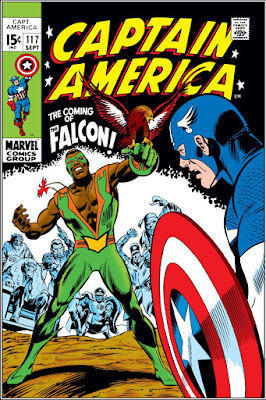 ...with a limited telepathic and empathic control over birds. 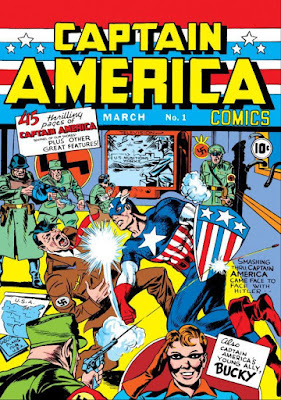 The character is brought back from supposed death as the brainwashed assassin 'Winter Soldier'.

Click the images to enlarge and Sneak Peek the best of 'The Falcon' and 'The Winter Soldier'...