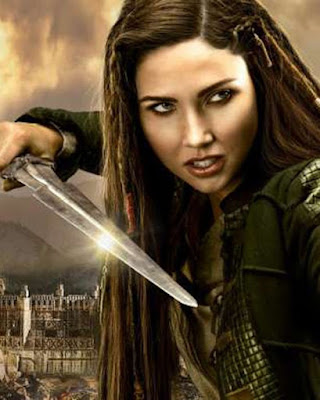 After four Seasons, the Serbian/Utah-filmed fantasy adventure TV series "The Outpost", has been canceled, concluding with the final episode that aired October 7, 2021 on The CW: 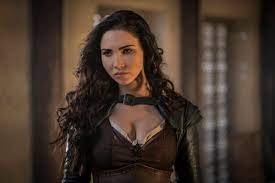 "...'Talon' is the lone survivor of a race called 'Blackbloods'. Years after her entire village was destroyed by a gang of brutal mercenaries, Talon travels to a lawless fortress on the edge of the civilized world, as she tracks the killers of her family. 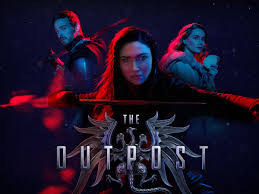 "On her journey to this outpost, Talon discovers she possesses an extraordinary and mysterious supernatural power that she must learn to control in order to save herself, and defend her world ..." 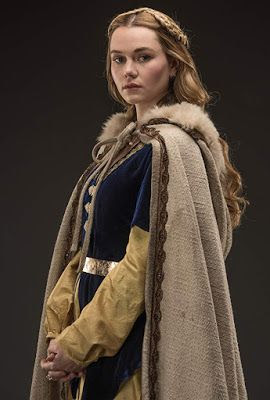