"The Ghost and Molly McGee" 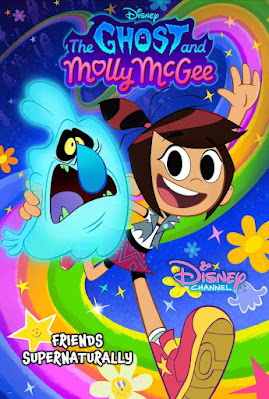 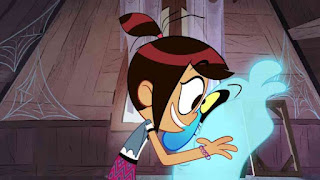 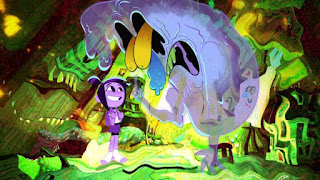 "When a curse from Scratch backfires, he finds himself forever bound to Molly. Despite that, Scratch and Molly form an unlikely friendship that guides each of them through the ups and downs of their respective worlds..." 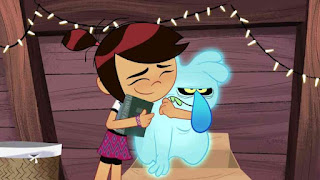