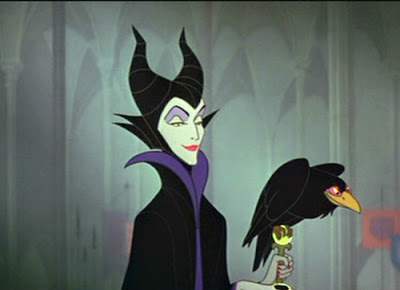 Angelina Jolie has confirmed @ the Berlin International Film Festival February 11, that her next film will be the Disney fantasy movie "Maleficent", to be directed by "Avatar" production designer Robert Stromberg. 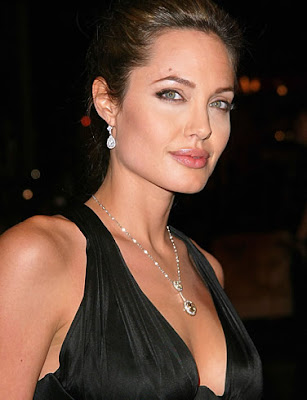 Jolie is reportedly quite fond of writer Linda Woolverton's kid-friendly take on the classic "Sleeping Beauty" fairy tale, with Woolverton ("Alice In Wonderland") having tailored the screenplay to accomodate the 'Lara Croft' star as the 'evil fairy queen'. 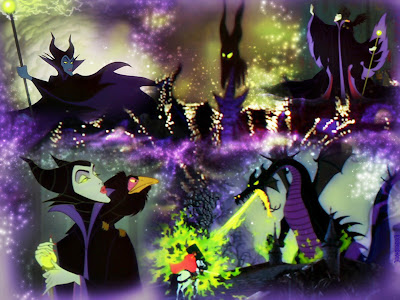 In the original "Sleeping Beauty"story, 'Maleficent', (aka 'evil-doer') is the self-proclaimed "Mistress of All Evil" who curses the infant 'Princess Aurora' to "prick her finger on the spindle of a spinning wheel and die" before the sun sets on her sixteenth birthday, after not being invited to the baby's christening. 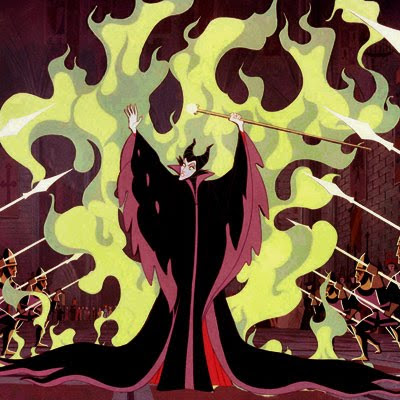 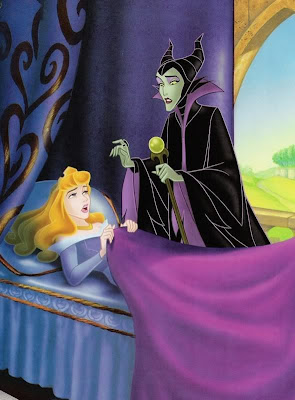 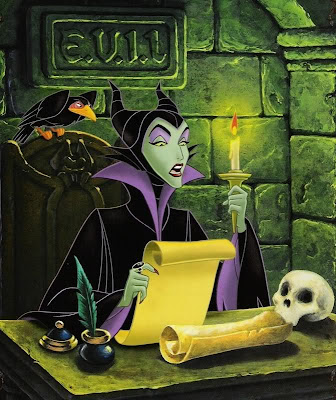 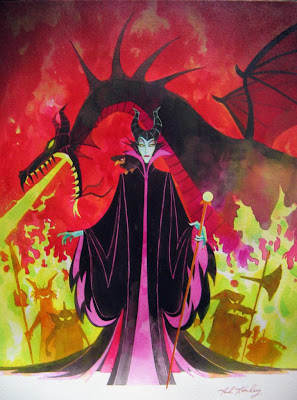 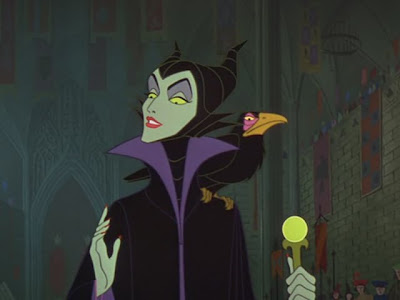 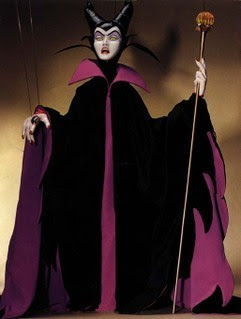 Click the images to enlarge and Sneak Peek "Maleficent"...
at 1:07 PM